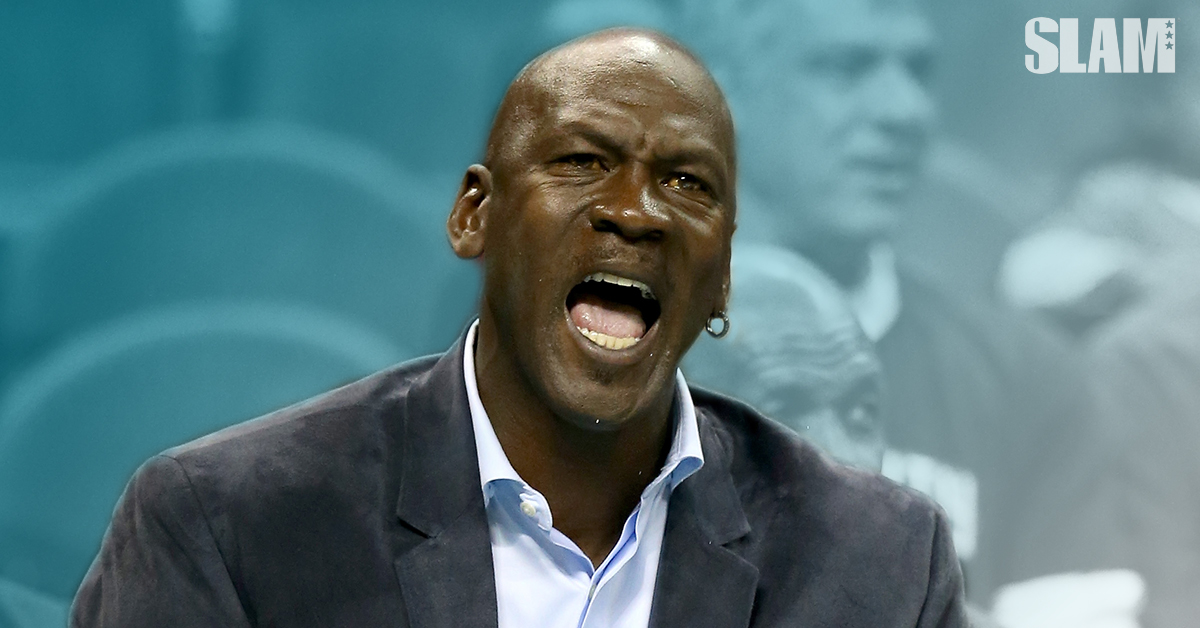 As many as 14 NBA teams lost money last season before accounting for revenue sharing, according to an ESPN report.

Five of those teams—Memphis, Charlotte, Indiana, Milwaukee and Utah—have reportedly received at least $15 million in payouts each of the past four seasons.

After revenue sharing and luxury tax payments, nine teams finished at a net loss this season. Per ESPN’s Zach Lowe and Brian Windhorst:

The NBA Board of Governors is scheduled to address the profitability gap in a meeting on September 27-28.

According to ESPN, critics of the League’s revenue-sharing system want to tweak it, not blow it up.