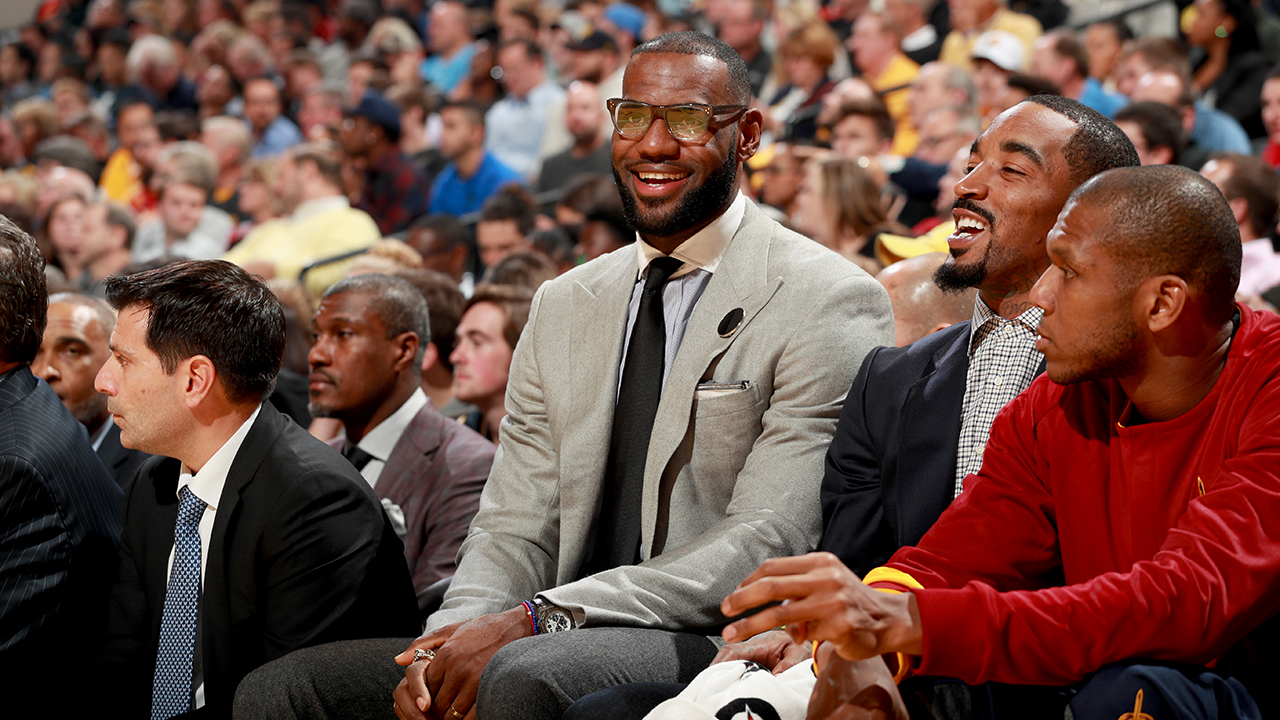 In a memo sent to teams this week, the NBA outlined its plans to reduce DNP-rest, eliminate 4 games in 5 nights, and other schedule improvements. From ESPN:

• Eliminating stretches of four games in five days and 18 games in 30 days.

• Reduction of five games in seven nights to just 40 instances across (1.3 per team), down from last year when it was on the schedule 90 times (three per team).

• Reduction in number of back-to-backs to 14.9 per team, down from 16.3 per team. In all, 40 back-to-backs have been eliminated from last season.

• Reduction in single-game road trips over 2,000 miles by 67 percent; there are only 11 of them on schedule.

• Increase in weekend games from 549 to 568, much of the boost coming on Saturdays. Previously the NBA avoided Saturdays and Sunday afternoons during football season to dodge conflicts.