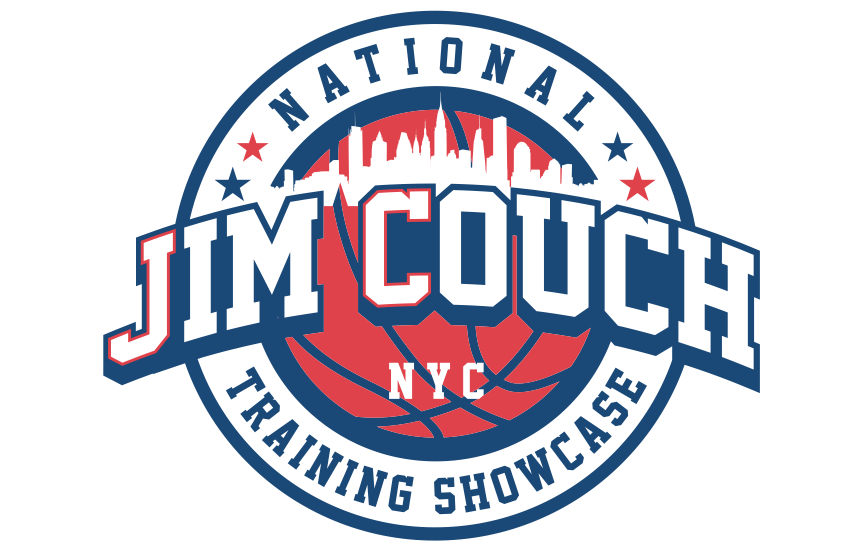 Some of the nation’s top rising talent will be converging in The Bronx this weekend for the Jim Couch Super 16 National Training Showcase.

See below for the official announcement from the event’s organizers:

The Super 16 National Training Showcase celebrates the career of Mr. Jim Couch, Kareem Abdul-Jabbar’s first coach. This showcase is in honor of Couch’s work in the New York City community as a leader and innovator of basketball training and mentorship. Mr. Couch was inducted into the New York City Basketball Hall of Fame this past September. 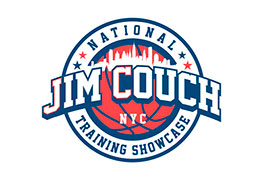 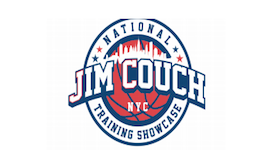 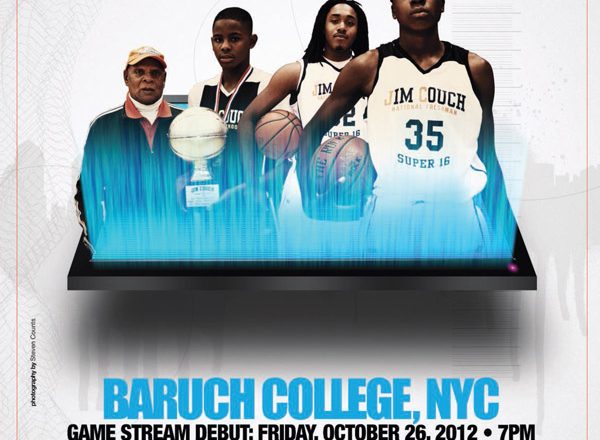