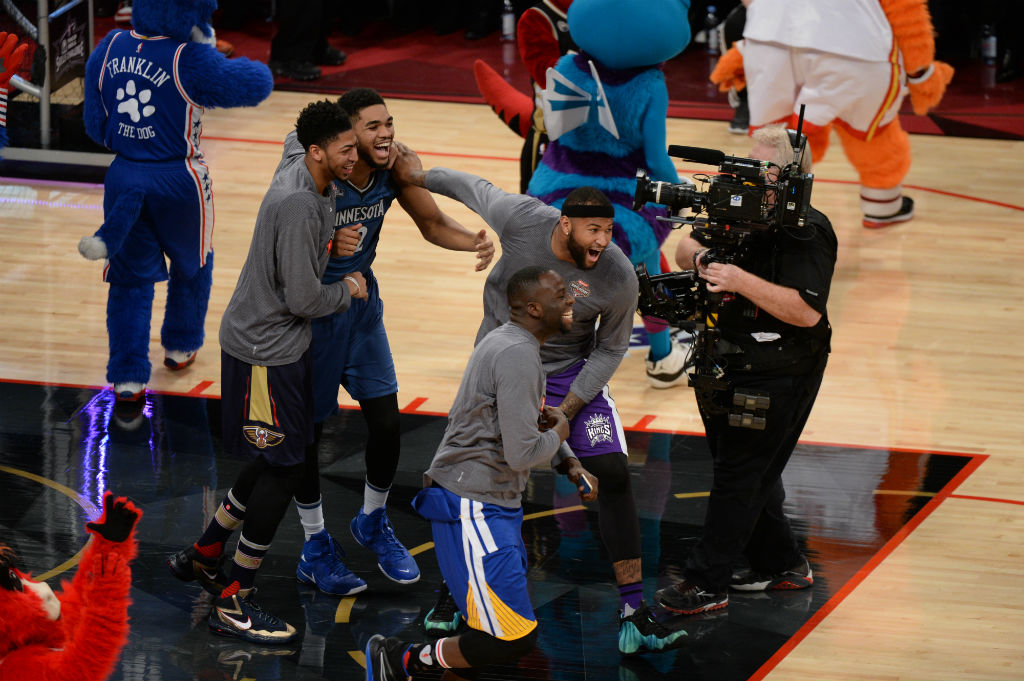 Karl-Anthony Towns won’t return to the NBA’s Skills Challenge this year to defend his title, but the League’s staying with their format of four big men. This year, though, they’re including a small forward and shooting guard, as well two point guards. The field includes:

The Skills Challenge gets underway on Saturday, February 18 on TNT.