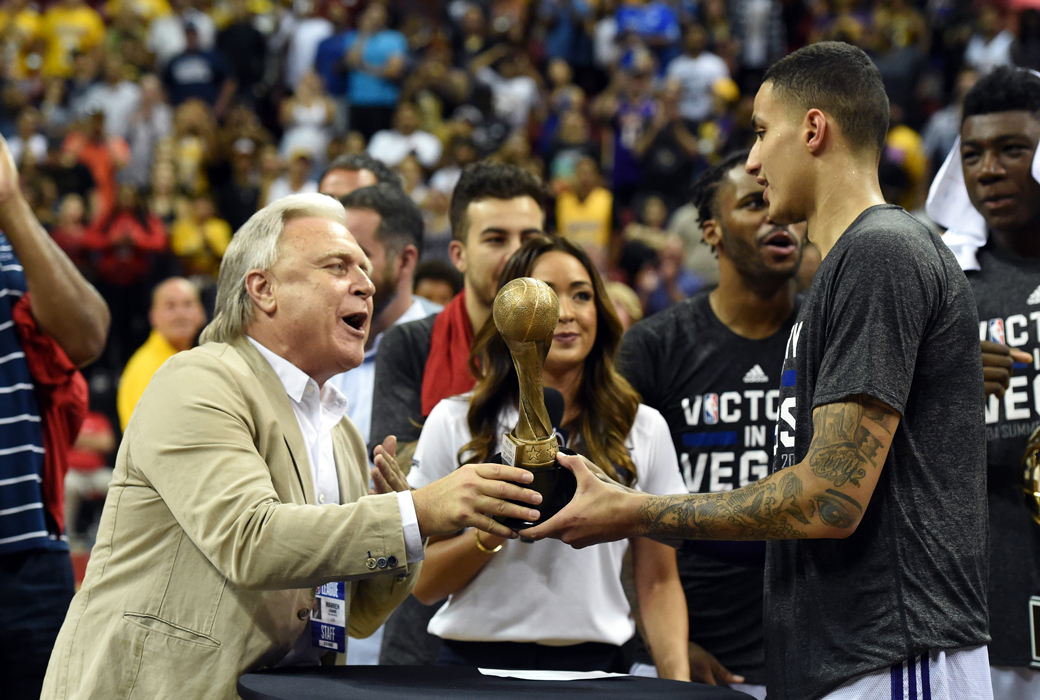 On Tuesday, the NBA announced that all 30 teams will participate in the 2018 Las Vegas Summer League.

This is the first time the entire league will compete in the showcase, which is scheduled for July 6-17 at the Thomas & Mack Center and Cox Pavilion on UNLV’s campus.

As part of the expansion (six teams joined), the League will run for 12 days and feature 15 more games (82 in total). It began in 2004 with merely six teams playing 13 contests.

According to the NBA’s statement, the 2017 Vegas Summer League set attendance and viewership records, thanks in large part to Lonzo Ball, Kyle Kuzma, and the champion Lakers. 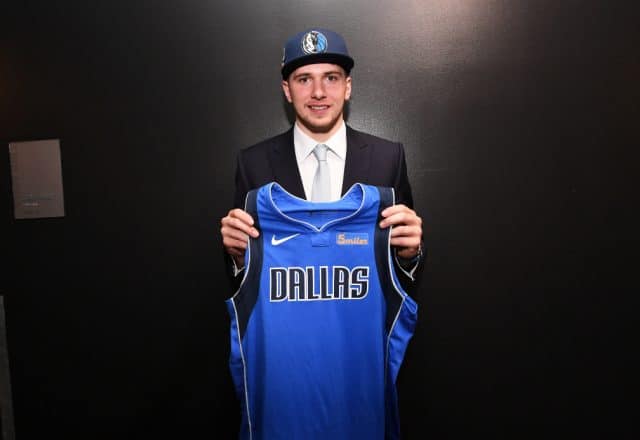 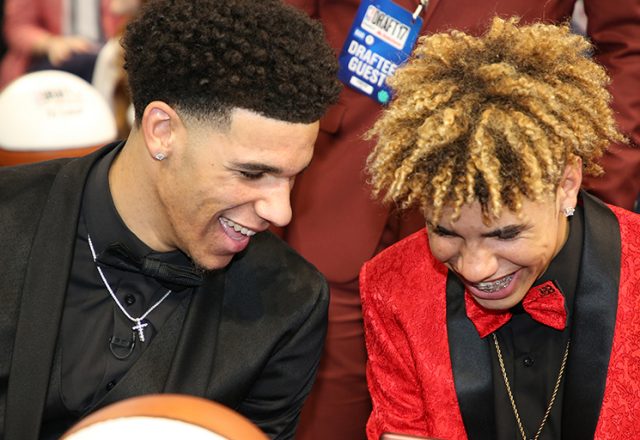 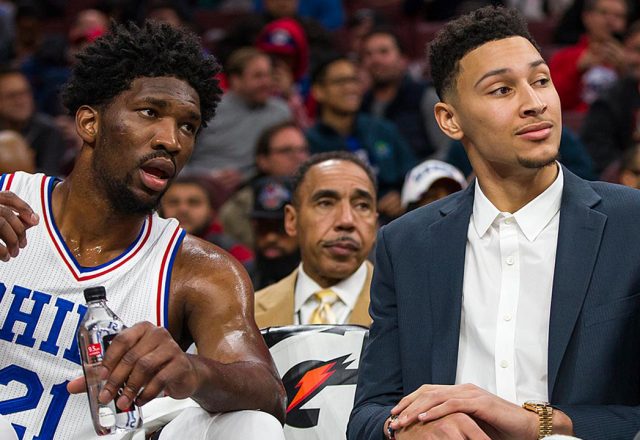 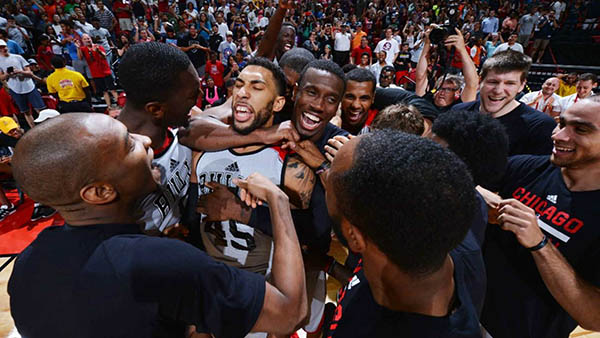 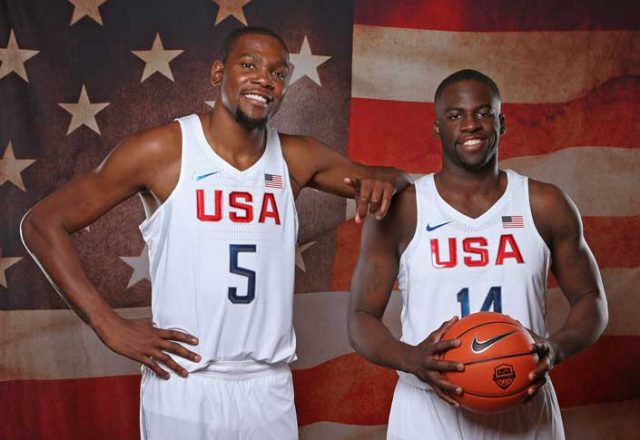 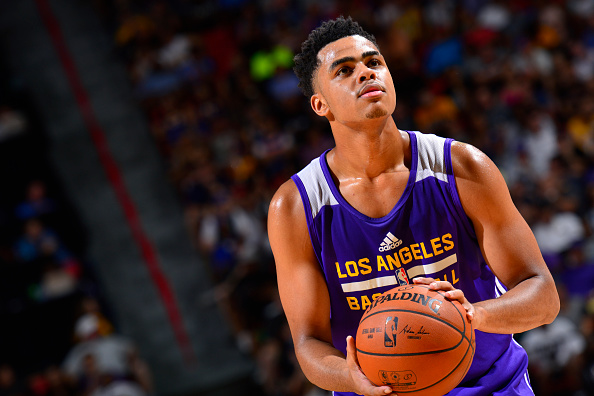