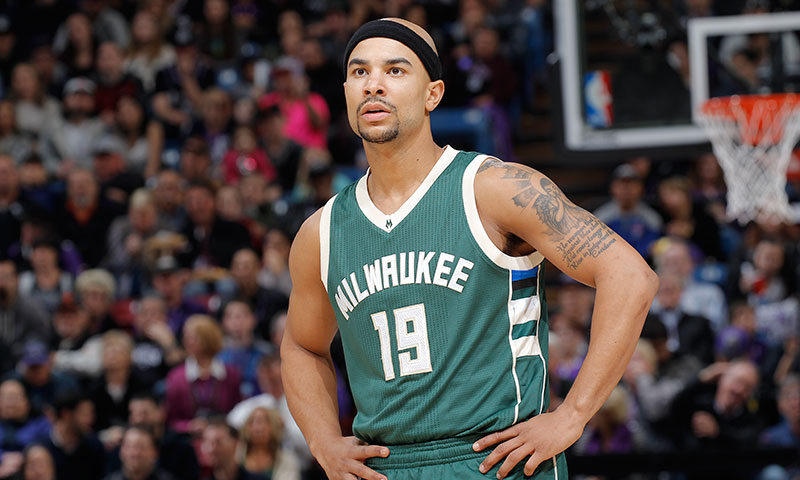 The Philadelphia 76ers are no longer collecting assets. They’re signing vets to help them win.

Philly and 27-year-old PG Jerryd Bayless agreed to a three-year deal worth $27 million on Friday. Bayless averaged 10.4 points and shot 43.7 percent from three for the Bucks last season.

Bayless gives the 76ers the experienced point guard they have been looking for. All 3 seasons guaranteed

Philly let incumbent point guard Ish Smith walk to the Pistons, who agreed to a three-year, $18 million deal with Smith. 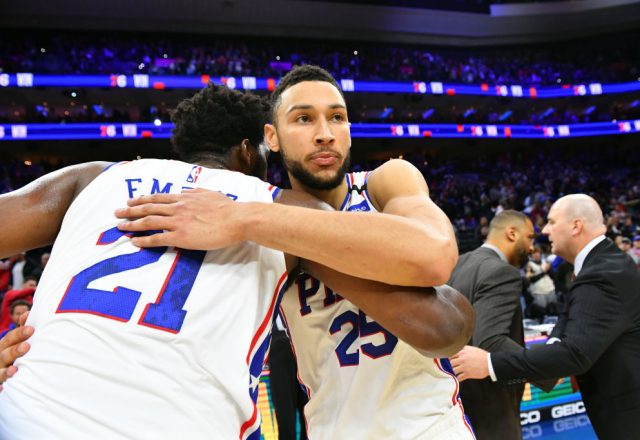