Adam Silver: ‘It Sounds Like’ All-Star Draft Will Be Televised in 2019 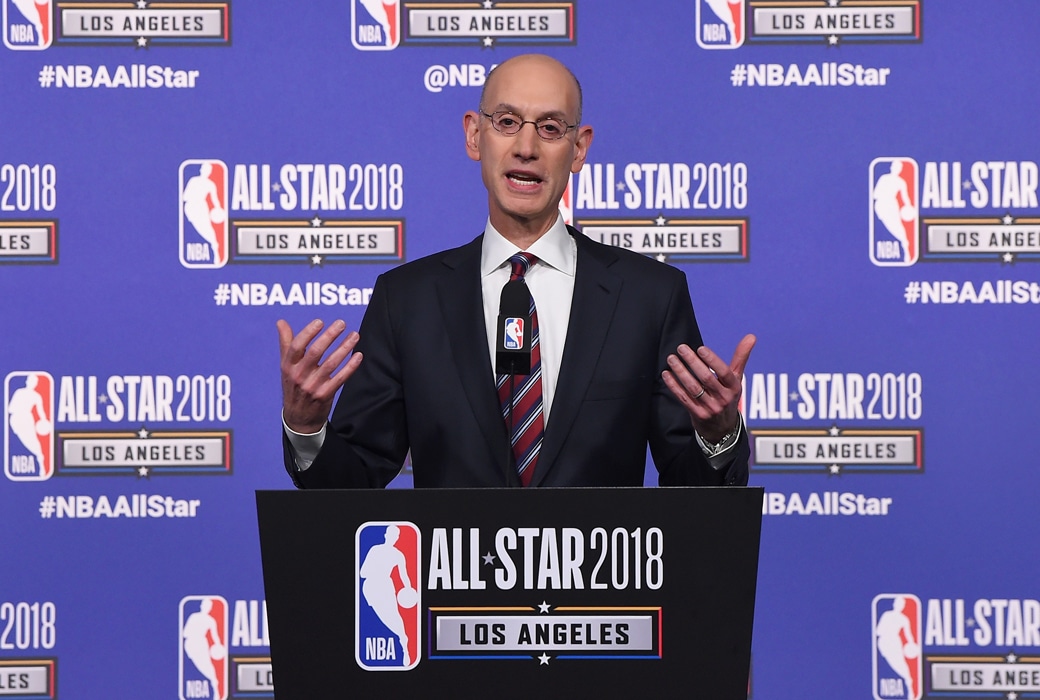 NBA commissioner Adam Silver says “it sounds like” the All-Star draft will be televised next season.

After a Team LeBron’s come-from-behind victory, Silver was very optimistic about a televised draft in 2019 (starting at 0:27):

“Maybe we’re overly conservative, because then we came out of there, and the players were, ‘We can take it. We’re All-Stars. Let’s have a draft.’

“So it sounds like we’re going to have a televised draft next year, but I got to sit down with LeBron and all the guys in the union and we’ll figure it out.”