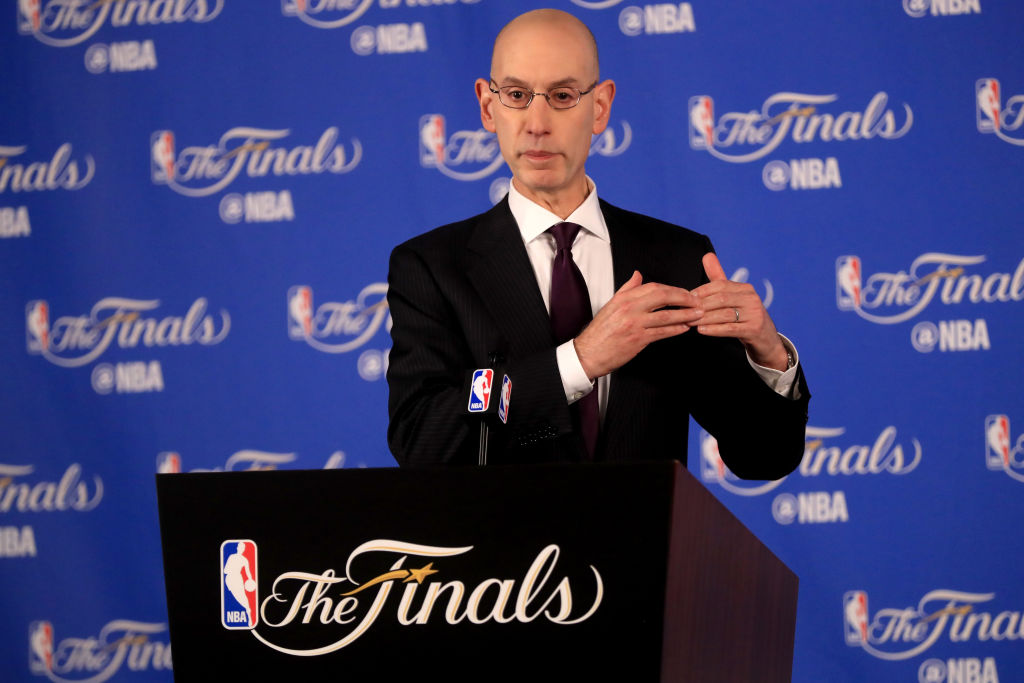 “There’s nothing magical about 82 games,” says NBA commissioner Adam Silver, while strongly hinting that the League’s regular season schedule may eventually get trimmed.

Silver, much like his predecessor David Stern, has his sights trained on the NBA’s international expansion.

NBA Commish Adam Silver tells @usatodaysports the 82-game season is up for debate; why Mexico City has his attention https://t.co/MYlGf3uYdE

The commish says that given everything NBA teams know about players’ long-term health, the 82-game schedule is unlikely to remain unchanged going forward.

“We can play games in China and Europe, or occasional preseason games as a one-off, but under existing airline technology, the planes aren’t fast enough to at least play in the current frame work of our regular season,” Silver, who did not attend Thursday’s game but plans on attending the Warriors-Wolves preseason game in Shanghai on Sunday, said by phone. “(But) it may be something we’ll be looking at over the coming years, is what a regular season schedule look like a decade from now.”

The premise, of course, is that an 82-game schedule would likely be too taxing if there was intercontinental travel added to the schedule.

“There’s nothing magical about 82 games,” Silver continued. “It’s been in place for 50 years, but for the long-term planning of the league, as we learn more about the human body and the wear and tear of travel and the competitive landscape … invariably we’ll look at the regular season. And in looking at the regular season, it may create more opportunities for international franchises.” 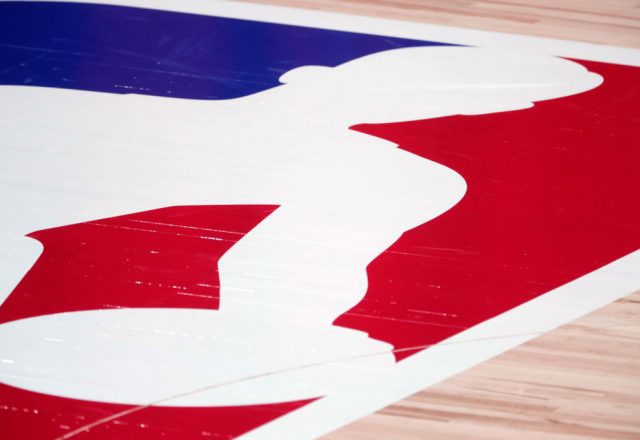