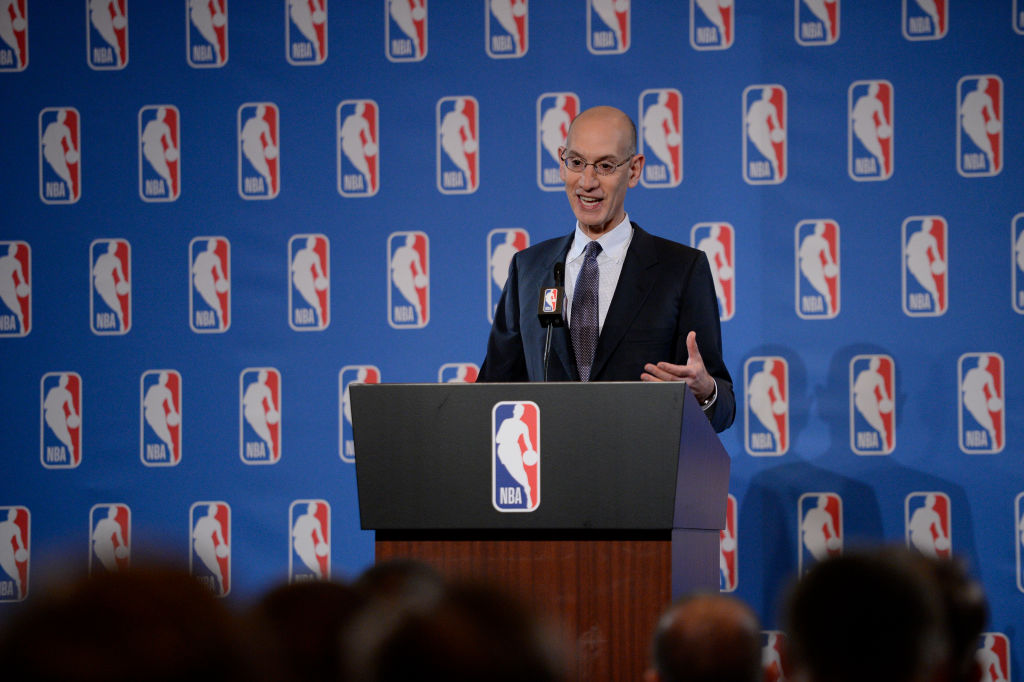 NBA Commissioner Adam Silver says that if the science checks out, the League is “open” to the legalization of medical marijuana.

Silver thinks it should be “regulated in the same way that other medications are.”

The NFL is considering allowing its players to consume weed for pain management.

The NBA passed along Silver’s comments on the matter:

Q. We saw the NFL suggesting players could inhale or smoke cannabis. With the NBA’s very liberal stance on many other matters, would you think it’s possible that the NBA would legalize the use of cannabis for medical purposes?

SILVER: “I would say it’s something we will look at. I’m very interested in the science when it comes to medical marijuana. My personal view is that it should be regulated in the same way that other medications are if the plan is to use it for pain management. And it’s something that needs to be discussed with our Players Association, but to the extent that science demonstrates that there are effective uses for medical reasons, we’ll be open to it. Hopefully there’s not as much pain involved in our sport as some others, so there’s not as much need for it.”