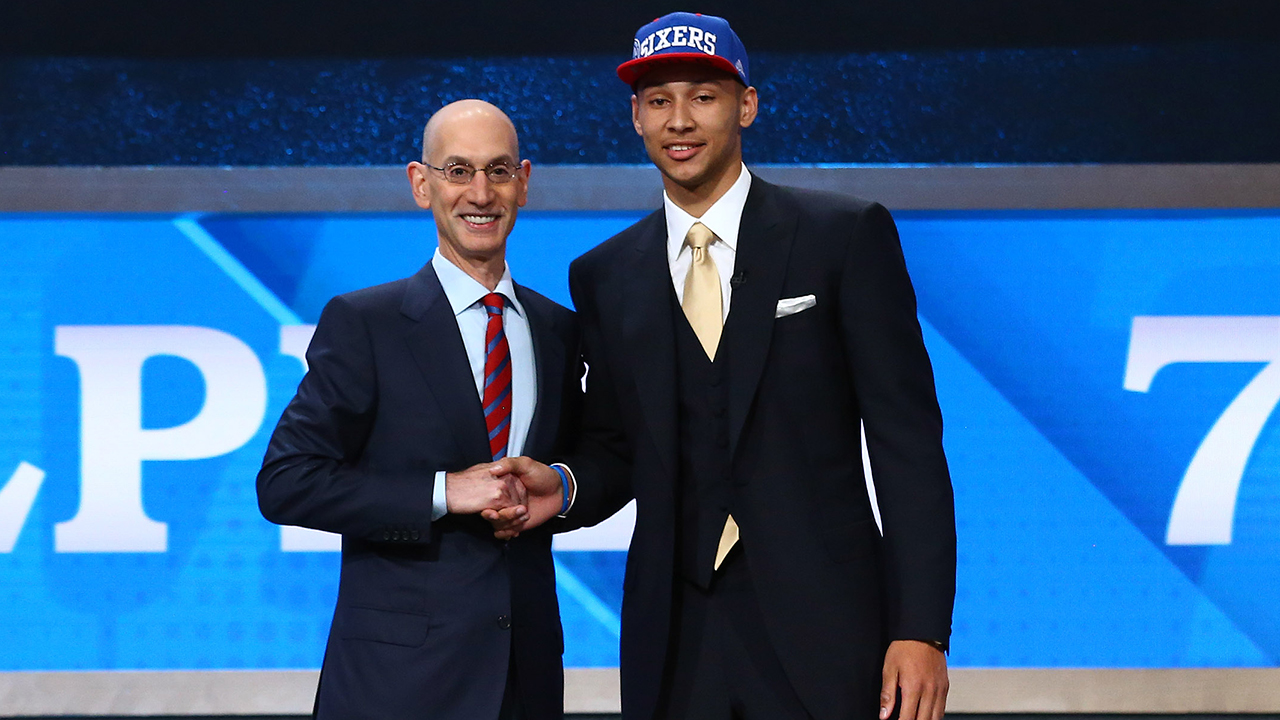 The NBA could be changing its tune on the one-and-done rule.

Commissioner Adam Silver spoke at length about the problems of the NBA’s imposed “age minimum” of 19, even stating that the League is “rethinking our position.”

Via The Herd with Colin Cowherd:

“Because it’s one that I think we need to be more thoughtful on and not just be in an adversarial position under the bright lights of collective bargaining.”

Silver went on to say that one-and-done players are really “half-and-done” since they don’t even finish their freshman school year.

The Commish pointed to Ben Simmons’ HBO documentary, ONE & DONE, in which the 2016 No. 1 pick bemoans having to attend LSU as a camera crew followed him around campus.