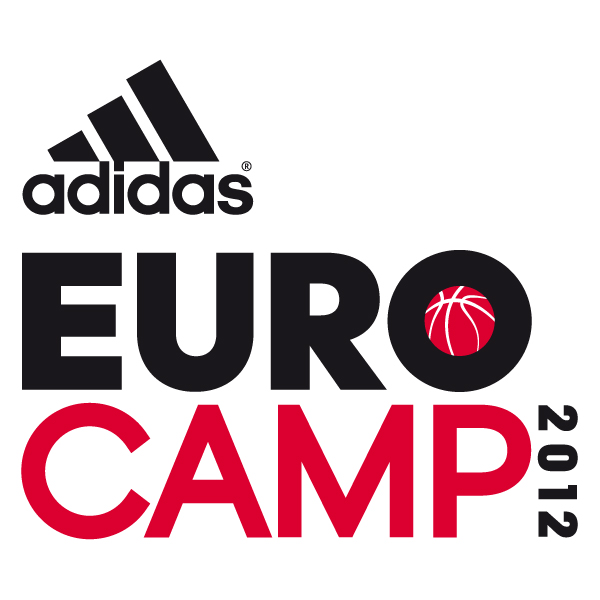 As the globalization of basketball continues to expand the game in unprecedented ways, adidas will host some of the best young international talent next week in its 10th annual EUROCAMP in Treviso, Italy. Many of the players that will partake in the camp are expected to be among the names selected in the 2012 NBA Draft. For more information and updates check out the adidas Basketball Facebook page or on Twitter @adidasHoops. Below is the full roster announcement courtesy of our friends at adidas:

Taking place in Treviso, Italy June 10-12, the camp brings together the best up-and-coming international basketball talent and offers a platform for them to connect with former and current NBA coaches and players.

“As I look back at my road to the NBA, I really appreciate the opportunity I had at Eurocamp to showcase my talent to NBA executives and the basketball community,” said Serge Ibaka, Oklahoma City Thunder forward-center and 2008 EUROCAMP participant. “As basketball’s popularity continues to grow worldwide, the talent at adidas EUROCAMP gets better every year and it’s a great place for

teams as they prepare for the NBA draft.”

“adidas EUROCAMP is celebrating its tenth anniversary this June with the top international basketball talent in the world,” said Lawrence Norman, adidas vice president of Global Basketball. “International players continue to impact the NBA as the game of basketball grows every year and we are proud to work with the next wave of international prospects.”

About adidas Basketball
adidas has been providing innovative products for the world’s best athletes for more than 60 years, from past legends to today’s superstars, such as Derrick Rose, Dwight Howard, Candace Parker, Tim Duncan and Chauncey Billups.  On April 11, 2006 adidas and the National Basketball Association signed an 11-year global merchandising partnership making the adidas brand the official uniform and apparel provider for the NBA, the Women’s National Basketball Association (WNBA) and the NBA Development League (D-League) beginning with the 2006-07 NBA season.