Agent: If Tristan Thompson Signs Qualifying Offer, This Is His Last Year With Cavs 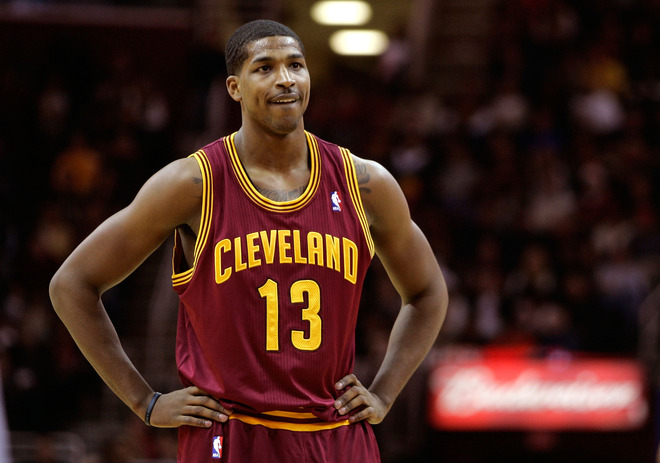 Tristan Thompson’s agent, Rich Paul, revealed that the current Cavalier is seriously considering taking Cleveland’s qualifying offer for $6.8 million, which will make him an unrestricted free agent next summer.

"All I know is TT on Qualifying Offer will be his last year with the Cavs" — Rich Paul on Tristan Thompson negotiations.

To clarify earlier tweet: Thompson negotiations are on-going BUT — if he has to settle for QO offer, he will not return to Cavs in 16-17

The qualifying offer for Thompson is about $6.8 million. In the short term, it would be a huge break for Cleveland that their already enormous luxury-tax bill won’t also include a max deal for Thompson. Long-term, it casts his future with the team in doubt.

Next summer, the salary cap is expected to jump by as much as $20 million, which will give most of the teams in the league cap space. Inevitably, someone who doesn’t get one of the top-level free agents (such as Kevin Durant) will overpay for a second-tier name, and Thompson is in perfect position to capitalize on the demand that will be created. He’s going to get paid, whether in Cleveland or elsewhere.

This is a strong leverage play from Paul, going on the record to say that his client will leave the Cavs if he signs the qualifying offer. The Cavs’ options are now two: they can either give Thompson the max deal he wants, or lose him next summer without the option of trading him anywhere he doesn’t want to go. Neither situation is ideal, but Thompson is an important role player for the Cavs. The better option is probably to pay him now.