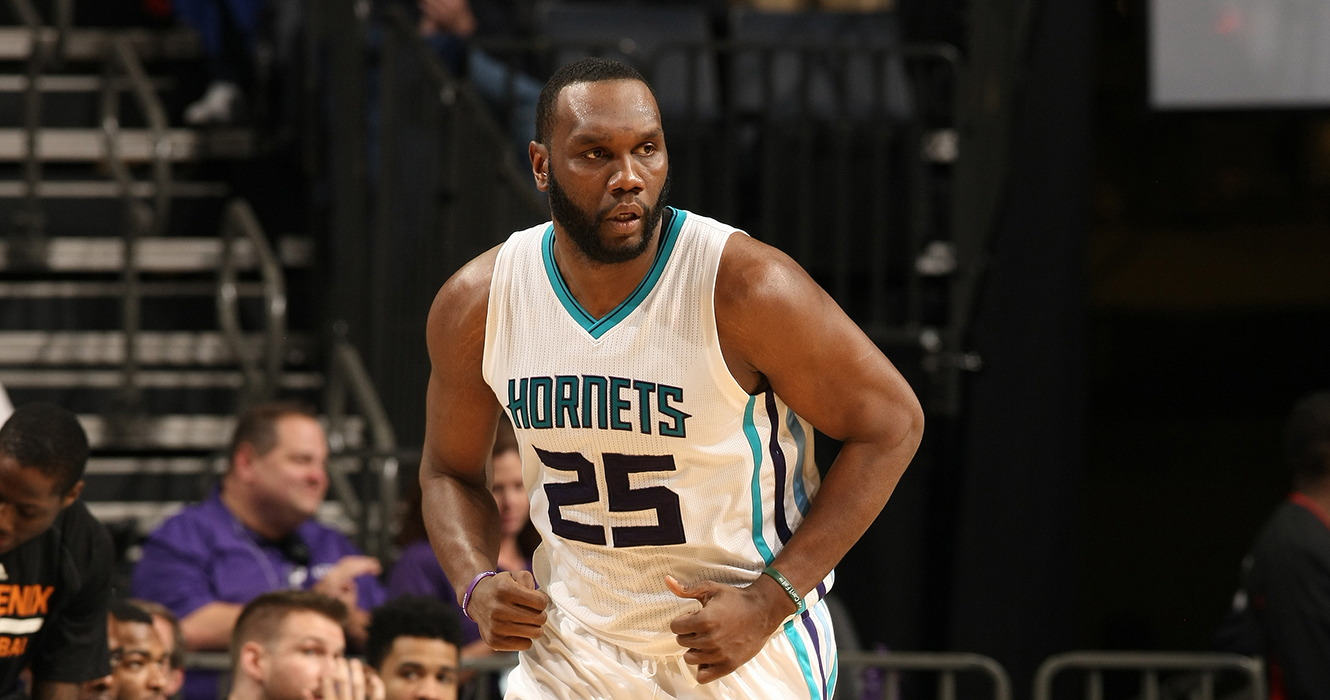 INJURY UPDATE: @hornets Al Jefferson will undergo arthroscopic surgery tomorrow to address a tear in the lateral meniscus of his right knee.

(2 of 3) Earlier today, Jefferson underwent an MRI which revealed the injury. Recovery time is expected to be approx 6 weeks. @hornets

(3 of 3) The procedure will be completed by @hornets Team Physician Dr. Marcus Cook at Novant Orthopedic Hospital in Charlotte.

The big fella’s nightmare of a season continues—he’d just completed a five-game drug suspension, and recently went down with a strained calf.

Jefferson is putting up 12.5 points and 6.1 rebounds in 19 games this season.

The operation will repair a tear in the lateral meniscus of Jefferson’s right knee. The team announced the injury after the start of Wednesday night’s game against the Clippers.

Jefferson missed the matchup with Los Angeles for what Hornets coach Steve Clifford said was “some discomfort” in his right knee. Clifford said Jefferson underwent an MRI on Wednesday afternoon to determine what the problem was. […] Jefferson had just returned to the Hornets’ lineup after missing 11 games — six for a strained groin muscle, and five more on suspension for violating the league’s drug policy. 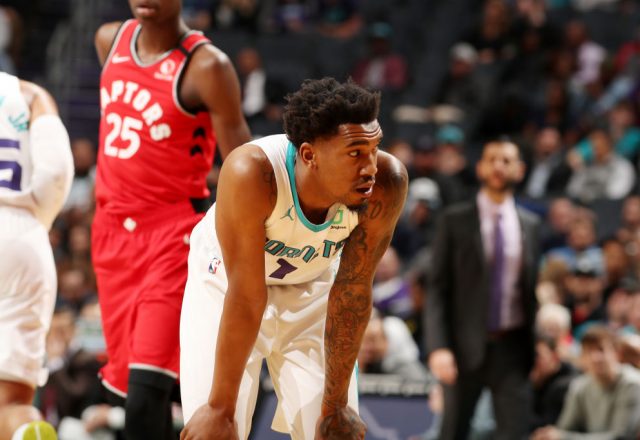