The former Suns first-round pick and current overseas pro is back for the summer, teaching kids from his hometown near Chicago how to play the game. 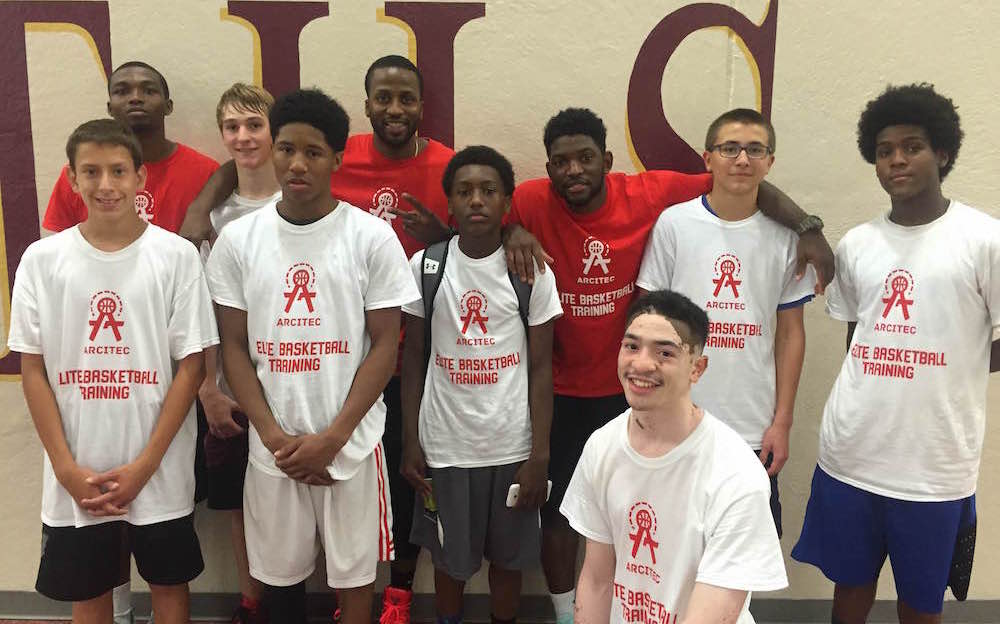 Outside of winning titles, receiving accolades and adoration of the masses, the greatest thing any athlete can do is pay it forward.

Fresh off wrapping up his professional season overseas, Tucker’s week-long camp started on Monday, and children ages 8-17 not only have gotten the benefit of elite-level training, but have also received the mentorship from someone who walked the same streets as they do now, and who has seen a lot of the world, all thanks to the game of basketball.

We caught up with Tucker recently to discuss his plans with Arcitec and giving back to his hometown.

SLAM: What’s been the reception from the kids so far?

Alando Tucker: It’s been a great reception. The most important part is that the word is spreading. It was difficult because I only had a month to promote. After the season ended in France, I had to come here ad set some things up, so I was kind of worried because I didn’t have enough time to start promoting. But the reception has been great because after the first day, I had about five kids come and sign up for the second day to finish the camp. I’m getting great responses from the parents about the things that we’re teaching the kid and it’s great.

SLAM: Where did the concept behind Arcitec Basketball come from?

AT: The idea behind Arcitec Basketball is, I always felt like in my career and with my life, I tried to design it to a certain matter. The only thing I could control was my talents and how hard I work, so I designed that. How far I can make it from there, I couldn’t control that. But I knew if I worked as hard as possible, I could design my own frame, my own structure. The basis behind Arcitec started with that idea of building. I have a son that’s five years old and I’ve trained him since he could walk. Everyone who sees him, all my friends, they’re amazed because he’s doing things that we couldn’t do at 15 and 16, and these are some of the things I’ve learned. I understood how to work with kids, teach them certain principles and characteristics through basketball and using that to teach life skills on a of different things. I always had great network of guys in the NBA, front offices and collegiate coaches. I have a huge network, so I wanted to build something that’s not only local and in my hometown but we also ran a clinic in London this past May, so things are spreading.

SLAM: What’s it like to not only be offering a clinic like this to youth, but to also be bringing this to the place where it all started for you?

AT: It’s very special. For one, when I look back at high school basketball, our area is down in athletics and it’s been a lot of different violent activities and things of that nature in the Chicagoland area. So I look at what I’m doing and it’s special because it’s giving these kids hope. I’m surrounding them with positivity, giving them something to do and keeping them out the street. When I was growing up, I didn’t have someone that made it to the NBA, played professional ball, that come back and showed me the proper things and the right paths to make it to that next level. I was going off watching television and other things. So it’s special that I’ve also structured a staff of guys that have played collegiately. One of the instructors was under Tim Grover for two years. So I put together a staff of guys that really know how to train elite athletes and we’re bringing that here in an area where kids have never seen this. I had the opportunity to go back to Wisconsin and other things, but I turned those down because I wanted to touch home first. From home, it will extend to Wisconsin, and my second home, Phoenix, where I had the opportunity to be drafted to. I already have that planned and it’s starting to get put in place, but the important part is being able to give back to a community that needs it.

SLAM: For the children participating, what do you feel are the benefits of this camp?

AT: It’s very beneficial. I come from an era, where I’m listening to guys like Kobe Bryant talking about how he learned his footwork, when he learned it and comparing that to AAU. I’m not going to bash any AAU basketball, I’m just saying on my end, if I understood footwork at an early age and how to beat a guy—I was just going off of straight talent. Once I got to college, I kind of understood like “this is how you use your hands,” or “this is how you’re supposed to come off a screen.” The earlier you can obtain any knowledge of a sport, it’s only better and that’s what we’re trying to provide, along with the mentorship. Some of these guys need that and to understand that if you work hard enough and you can build your own vision and own path through your hard work, you can give yourself a chance to get a higher education that’s paid for. My mother couldn’t afford that and most of these kids, their parents can’t afford for them to go to college, so they have to find other outlets, whether it be basketball, football, and baseball. It would have been great if I had this when I was coming up.

AT: Without giving away too much information and what we actually have in play, it’s going to be a global brand. I’m working on merchandise. I have international manufacturers already structuring ideas, so my coaches are around wearing fashionable gear. I want to be an international brand that takes the idea of being an architect, given independence to each and every athlete, understanding that they’re a brand and that they can build their own brand. I want them to understand that at an early age. My end game is to take this idea and go into all aspects of the world, especially where basketball is growing at high rates. Me being in London and having the opportunity to next year do London and Paris. I’ve been asked to come to Croatia and different places. These are the goals that I want to be able to put into communities that need this hope, this structure. I want to teach kids how to work at an early age and train like professionals. If I can do this all throughout the U.S. and internationally, that’s when I’ll be satisfied. I have things in play already that I’m very encouraged about how we’ve been able to move so quickly.

SLAM: Do you ever sit back and just smile at some of the places the game of basketball has taken you?

AT: Yes! And I’m always humbled and blessed. That’s what pushes and drives me to keep doing what I’m doing. For me to come from a small town outside of the Chicago area, and look up one day and realize that I’m in Russia, Paris, or Italy, and I’m walking through these cities and I know them like I know my neighborhood. When I think of that, it’s just like, Wow! I have friends back home and I can show them and they can live vicariously through me through pictures and stories. I want to provide that to kids to be humbled by those kind of situations because they were able to play the game of basketball and they were able to dedicate themselves to their craft so well that it can take them to places that they would have never seen. 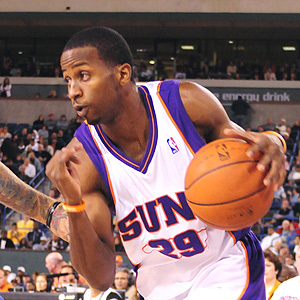 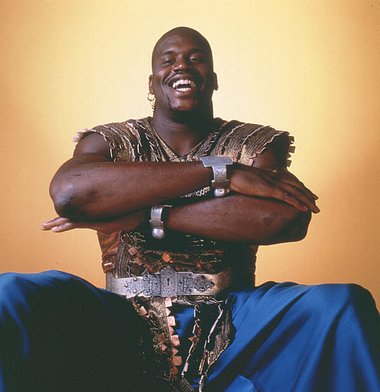