Andray Blatche had lost his way, so he enlisted John Lucas to help him find it again. And results so far have been positive for the Brooklyn Nets’ forward. Per the NY Times: “In his first act as Andray Blatche’s mentor, John Lucas took away his car keys. It was a deposit of sorts, a down payment on rebirth. Before Lucas could help Blatche salvage his N.B.A. career, he needed to see a commitment. For seven years in Washington, Blatche had tantalized coaches with his unique blend of size (6 feet 11 inches) and skills and athleticism, only to repeatedly disappoint with his poor work ethic and off-court antics. When Blatche at last sought out Lucas — a former N.B.A. star and a renowned guide to wayward souls — the only question was whether Blatche had the will to follow through. So Lucas asked for his keys, which would not be returned until Blatche had shown his dedication. ‘I didn’t know Andray before,’ Lucas said, ‘but I did know the skill level. I told him that nobody questioned his basketball. Everybody questioned his commitment.’ […] Blatche, 26, spent three months this summer at Lucas’s gymnasium in Houston, receiving a daily regimen of tough love, counseling and remedial nutrition training. He weighs 265 pounds now, down from 285, and is working to drop another 5. His new teammates raved about his play in September scrimmages. Coach Avery Johnson has already named Blatche his backup center. ‘He doesn’t back down from anybody,’ Johnson said after the Nets’ first practice Tuesday. ‘He’s a skilled player.’ But the best sign might be Blatche’s willingness to own his past. ‘A lot of mistakes,’ he said of his Washington tenure. ‘But I was a young guy. And not to make no excuses for myself, I did a lot of things. And I also didn’t do a lot of things. But I was punished for the things I did and I learned from it, and I’m moving on.'” 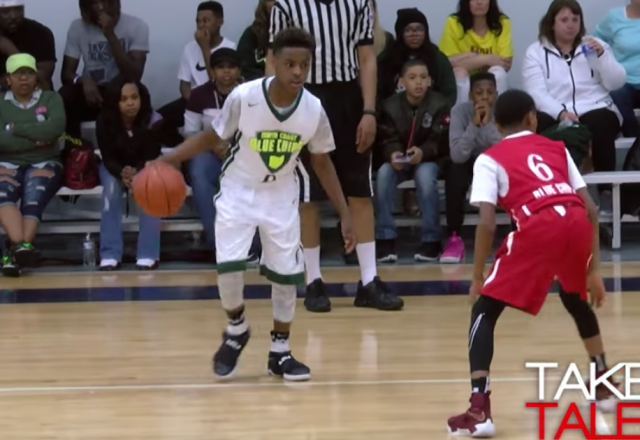 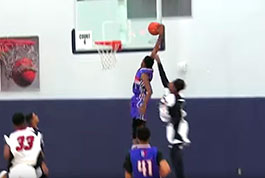 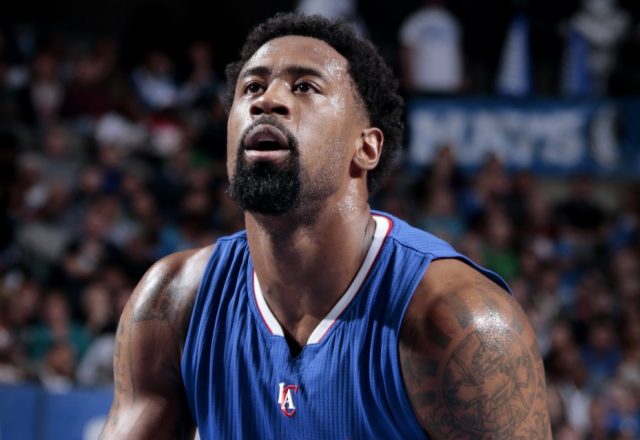 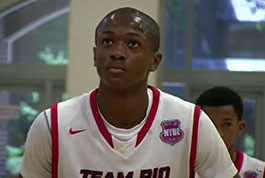 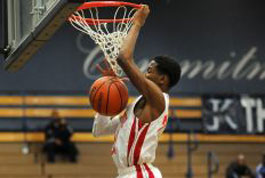 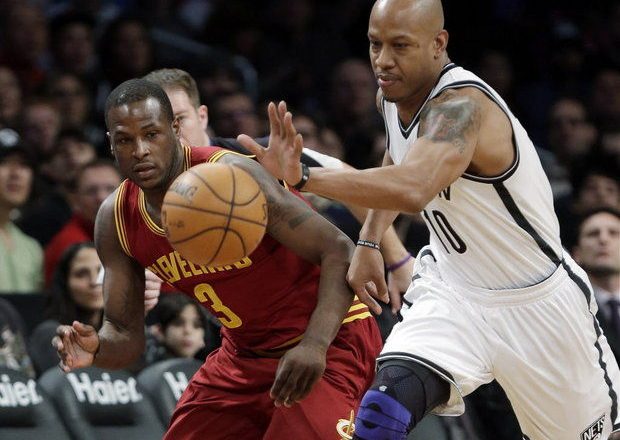