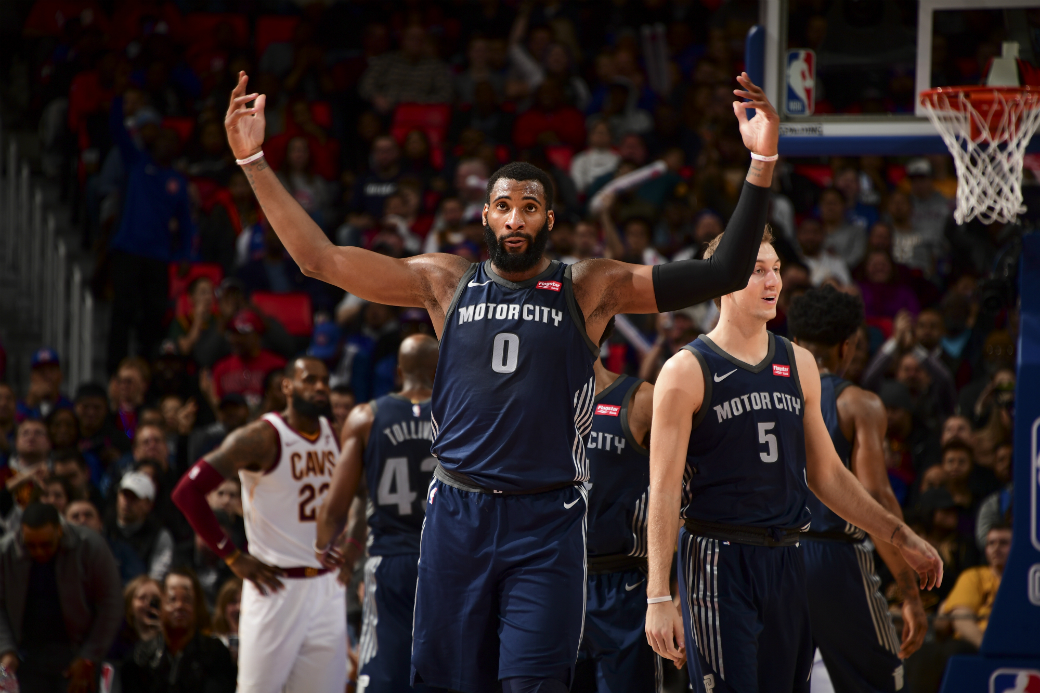 Pistons center Andre Drummond, who will replace John Wall in the upcoming All-Star Game, is understandably pumped to team up with Blake Griffin (expected to make his Detroit debut Thursday against Memphis).

After a 21-point, 22-rebound performance in a win over the Cavaliers on Tuesday, Drummond discussed the addition of BG:

I’m excited. It’s a new chapter. We’ve got three new guys coming in, so it’s something to really look forward to. Obviously, Blake is a hell of a player, a great passer, as well too, so I’m looking forward to building this new empire with him…I know Blake very well. I talked to him immediately after the trade. He’s excited to be here, excited to play with us. Obviously when Reggie [Jackson] gets back, he’s excited to play with him too…I think I got a little more to my game than DeAndre [Jordan] does offensively. But I think it’s going to be a lot more fun.

Look, I’m not an ecstatic person. But I’m about as excited as you can be I guess for me in the middle of the season on an eight-game losing streak.