Andre Iguodala on Sitting vs Spurs: ‘I Do What Master Say’ 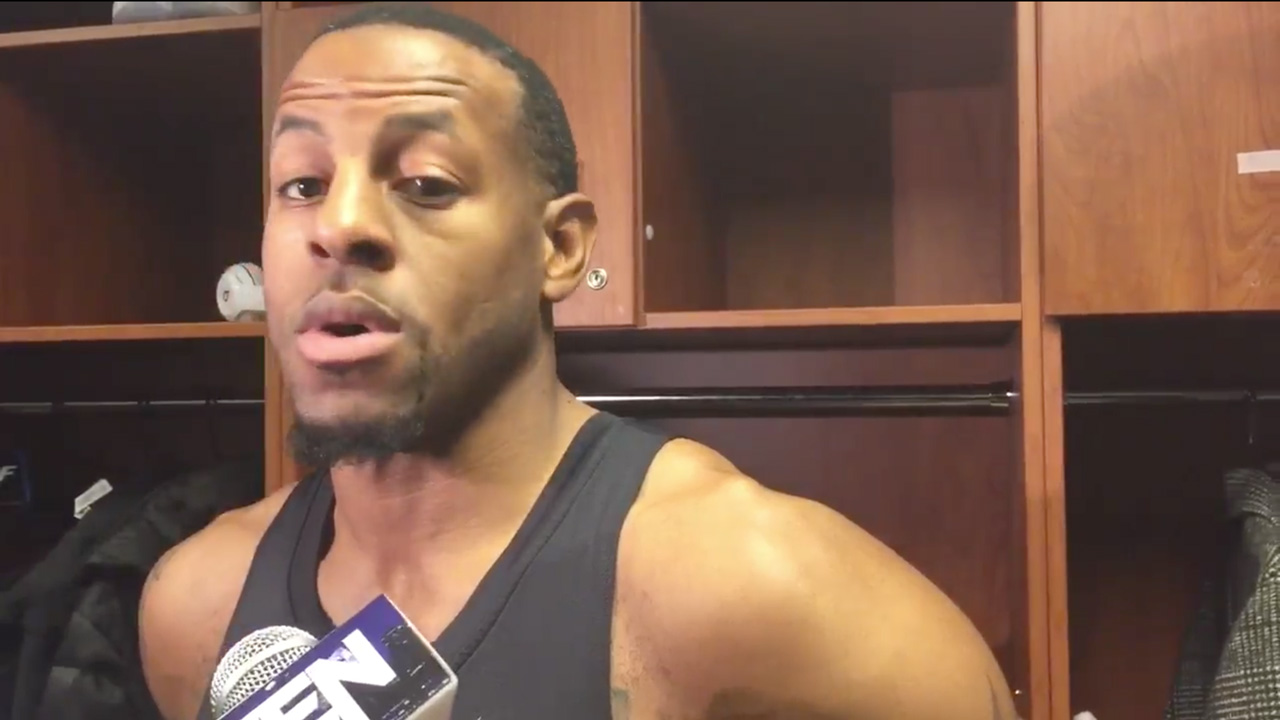 After Friday’s 103-102 loss to the T-Wolves, Warriors coach Steve Kerr announced that he would be resting Stephen Curry, Klay Thompson, Draymond Green and Andre Iguodala during today’s ABC Primetime matchup against the Spurs.

Asked whether he knew about his upcoming night off, Iguodala responded, “Nope, no clue. I do what master say.”

Iguodala also blurted out another racially insensitive comment when asked about what led to the loss.

Asked whether the Warriors’ issues run beyond scoring, Iguodala responded:

Iguodala later clarified his “master” remark, saying that it was locker room talk.

“Me and Steve are cool,” Iggy said. “[People] can think what they want to think.”

Spoke w/ @Andre Iguodala about "master" comment. He made it clear that in no way was he referring to Steve Kerr. Was an inside locker joke. 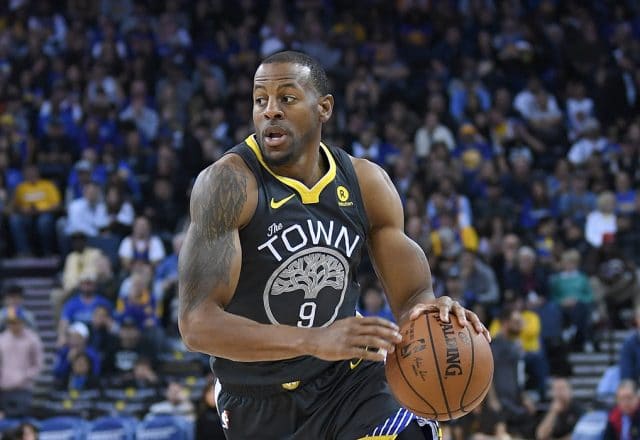 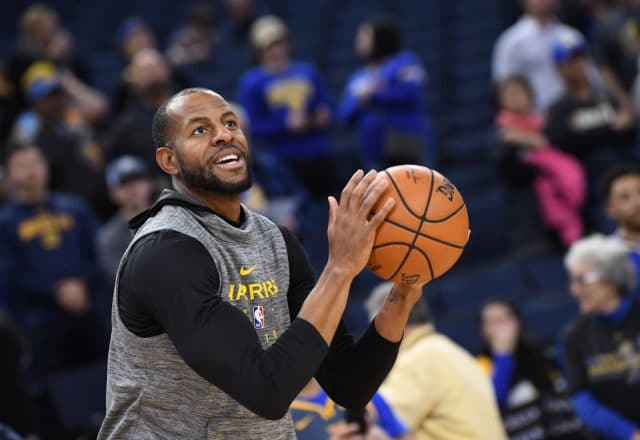 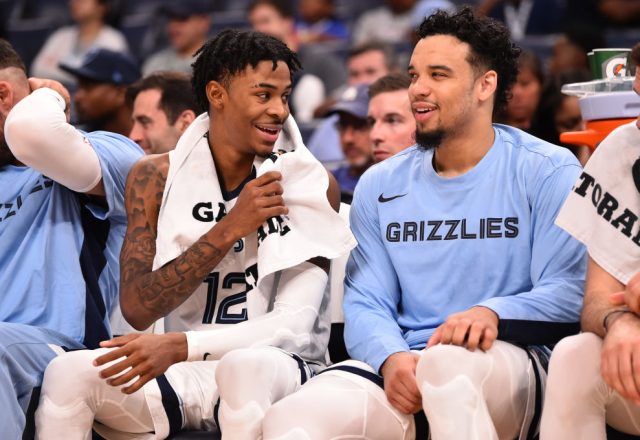