Andrew Wiggins Says He Deserves ‘Nothing Less’ Than Max Deal 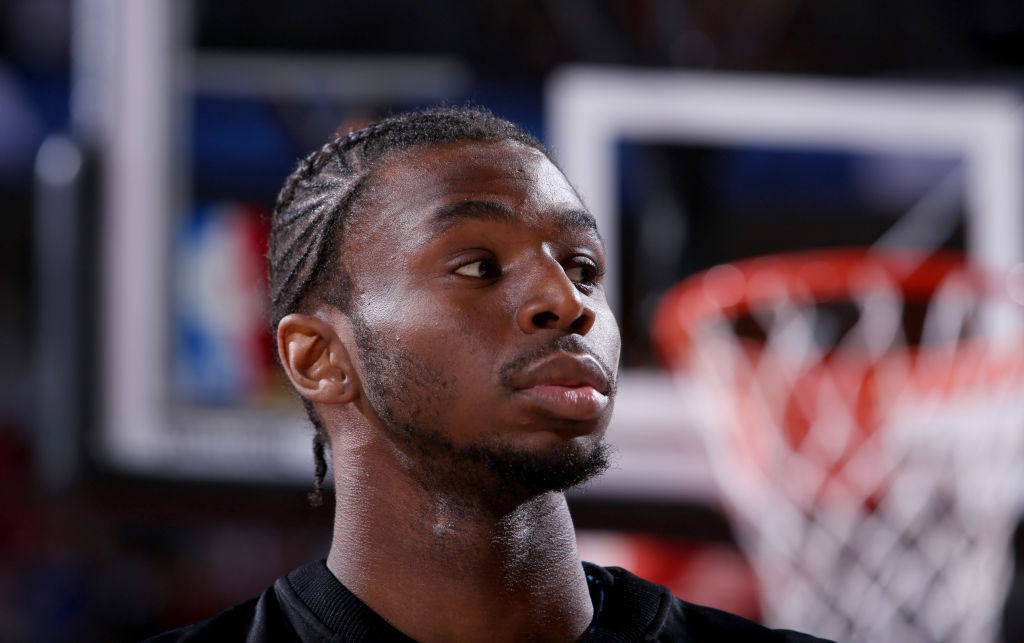 As far as Andrew Wiggins is concerned, anything less than a maximum contract offer from the Timberwolves would be unacceptable.

Andrew Wiggins: I'm worth 'nothing less' than a max contract https://t.co/160HNRGu2Z pic.twitter.com/HdhKC1VdMR

Minnesota and its 22-year-old star are said to be negotiating the terms of a five-year, $148 million deal.

Wiggins believes “this year is the year” for the T-Pups.

“We have great pieces, we added great pieces, and we have a great coaching staff,” Wiggins told The Crossover during an interview promoting his Adidas Crazy Explosive 2017 sneakers. “I think this year is the year.”

While Wiggins said that he is taking a “day by day” approach to the contract discussions, he didn’t waver when asked whether he was worthy of a max contract, which could reach $148 million over five years with a starting salary of $25.5 million. “I definitely do,” Wiggins told The Crossover. “Nothing less.”

During Wiggins’s first three seasons, Minnesota won 16, 29 and 31 games, respectively, and he’s been passed over for All-Star consideration despite his gaudy scoring numbers and durability. Even though cracking the West’s All-Star team has gotten more difficult thanks to the East-to-West migrations of [Jimmy] Butler, Paul George and Paul Millsap, Wiggins has nevertheless set his sights on earning a trip to Los Angeles in February

“[Being an All-Star] is definitely is a goal,” he said. “[To make it happen], we need to win first off, play good, and make my team better. Just rebound the ball more, that’d be the most important thing [to prove to voters].”