Anthony Davis: ‘I Want to Win a Ring — Multiple Rings’ 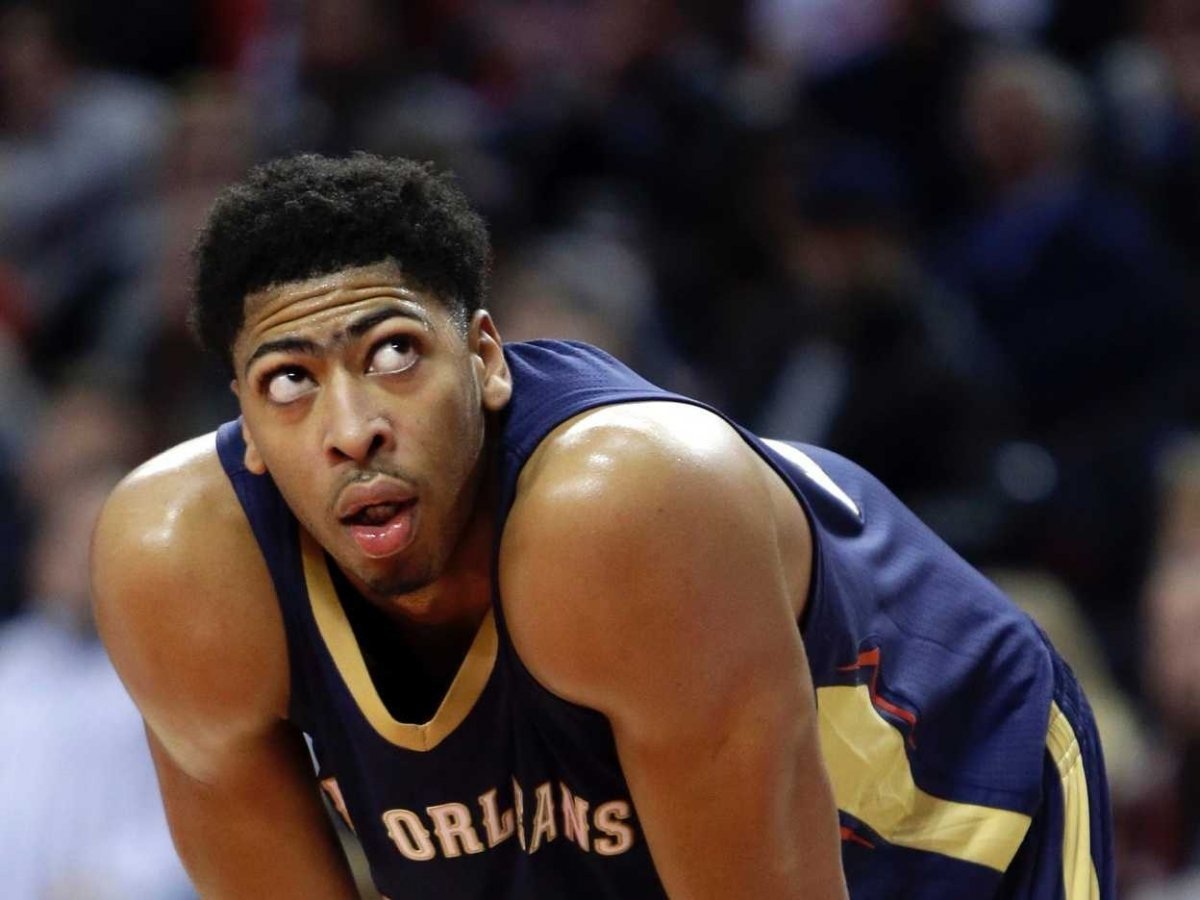 AD, though, is focused on bigger, team goals.

The 22-year-old superstar has his eyes on winning the League championship—as in, plural.

It’s common for former Kentucky greats to remain beloved, and Davis is. But more than any individual accolade — and he won most all of them in his one year at Kentucky — or his trademark unibrow, Davis is best remembered here as a winner. […] And now, as his fourth NBA season nears, it seems more important than ever to Davis that he be remembered the same way in New Orleans.

“Winning kind of — I don’t want to say it defines greatness, but it’s, like, 80 percent of it,” Davis said. “At the end of the day, I want to win a ring — multiple rings — and I think that helps you if they do have a debate whether you’re great or not.”

“It’s only a few who haven’t won that are (considered) great,” Davis said. “I think part of being great is doing great things, and not everybody can say they won an NBA championship. At the end (if you win), they’re gonna say, ‘How was Anthony Davis as a player? Oh, he was great.’ […] “A lot of people have told me there’s a lot of good players in the league, but not a lot of great players. I want to be in that category.”