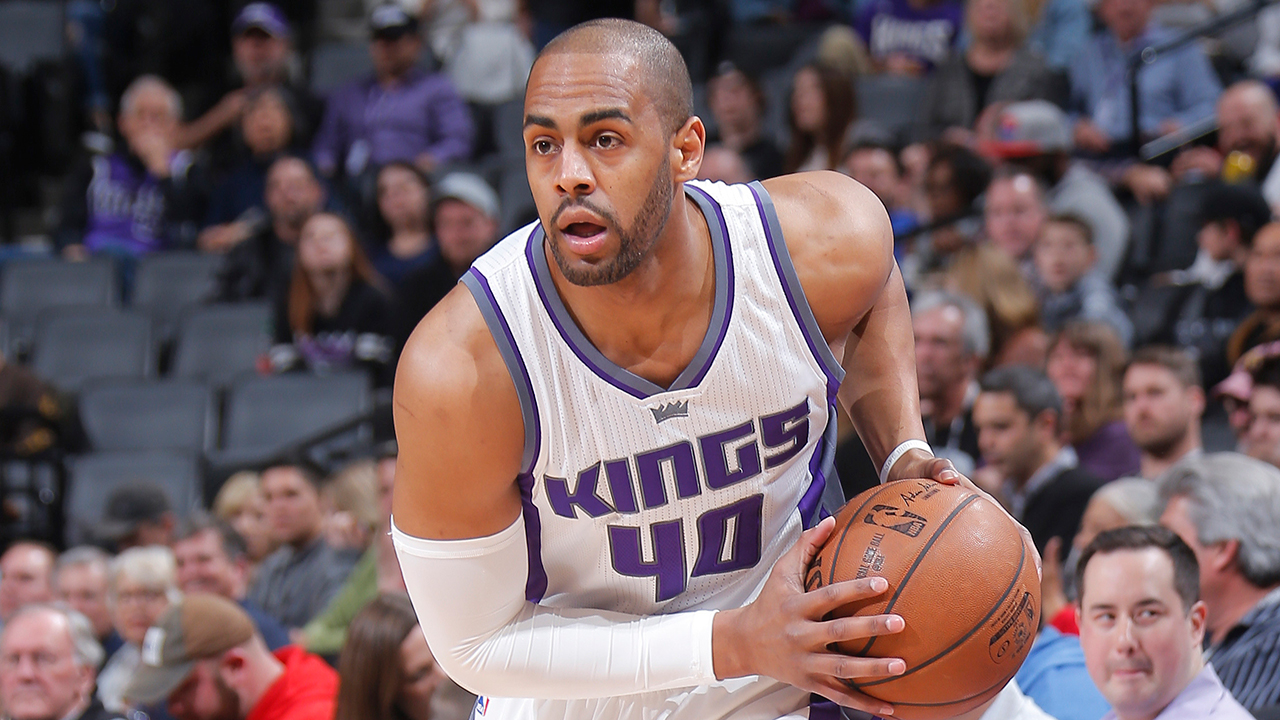 Arron Afflalo and the Orlando Magic agreed to a one-year, $2.3 million deal on Tuesday.