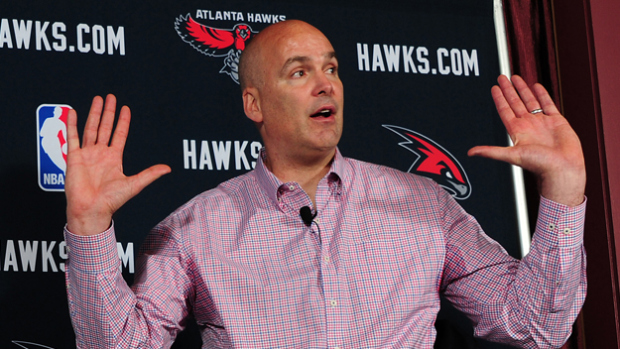 Despite having made racist and wildly-inappropriate comments with his bosses listening in over the phone, Atlanta Hawks general manager Danny Ferry will keep his job.

The Hawks, as expected, say they punished Ferry, but have given no further details. Per the AP:

Hawks CEO Steve Koonin has imposed undisclosed discipline on Ferry for comments the GM made to the ownership group in June when the team pursued Deng as a free agent.

In his letter of apology, Ferry pledged he would learn from the incident. […] “I am committed to learning from this and deeply regret this situation,” Ferry said. “I fully understand we have work to do in order to help us create a better organization; one that our players and fans will be proud of, on and off the court, and that is where my focus is moving forward.”