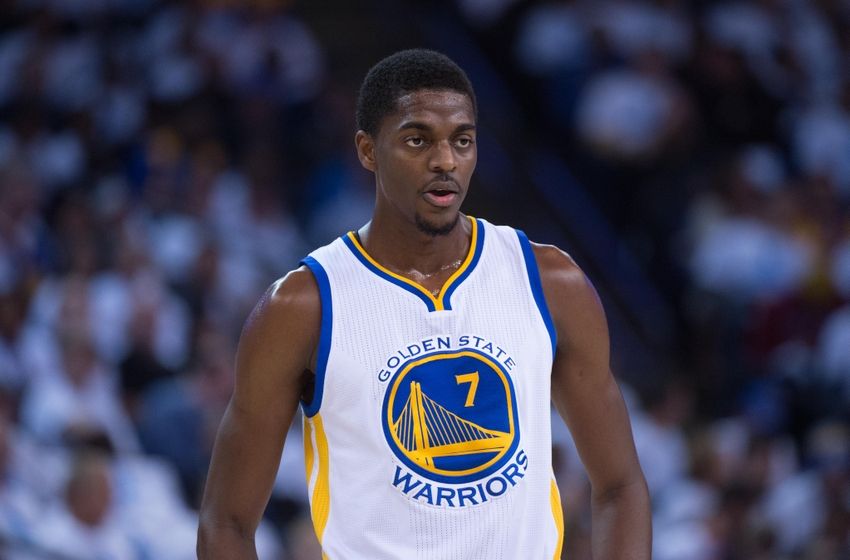 Free agent swingman Justin Holiday will to suit up for the Atlanta Hawks next season, having come to terms on a reported two-year deal.

I wanted to thank my teammates for a great year. I learned so much from you guys and am thankful I… https://t.co/WzEcEeVJWr

I am excited to join the Atlanta Hawks. Thank you for the opportunity.

The Hawks reached a contract agreement with Justin Holiday Wednesday, according to several people familiar with the situation. The deal is for two years fully guaranteed.

The addition will give the Hawks needed depth at the wing following the loss of DeMarre Carroll to free agency last week. […] Holiday, 26, is another in a string of typical Hawks signings. He enters his prime with a significant upside and is a player the team would have watched in the NBA Development League and Summer League. He has also been described as a high-quality individual off the court.