Auburn fired Barbee after the Tigers lost in the first round of the SEC Tournament to South Carolina last Wednesday, 74-56. Barbee went 49-75 during his tenure.

“I’m humbled and blessed to back in the game that I love,” Pearl said. “I don’t know how long it will take, but it’s time to rebuild the Auburn basketball program, and bring it to a level of excellence so many of the other teams on campus enjoy.”

“From the moment I met Coach Pearl and heard his vision for our basketball program, it was clear he’s the right man at the right time for Auburn,” [athletics director Jay] Jacobs said.  “Coach Pearl is a proven winner who will bring energy and excitement to our program. We have raised the bar for Auburn basketball, and I could not be more excited for our student-athletes and our future under Coach Pearl’s leadership. I know he agrees with me — it’s time to win.”

Pearl is the second-fastest coach in NCAA history to win 300 games, needing only 382 games to reach that plateau. 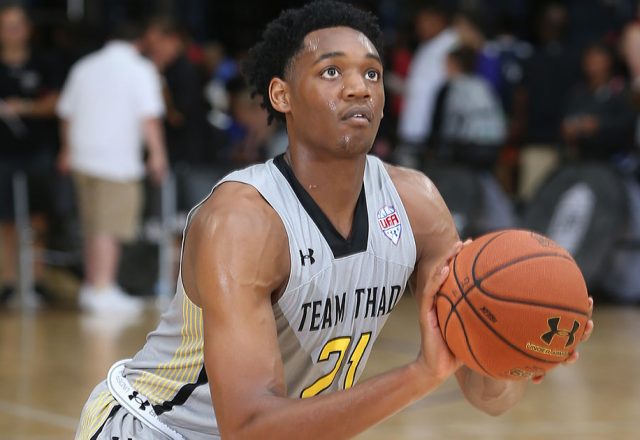 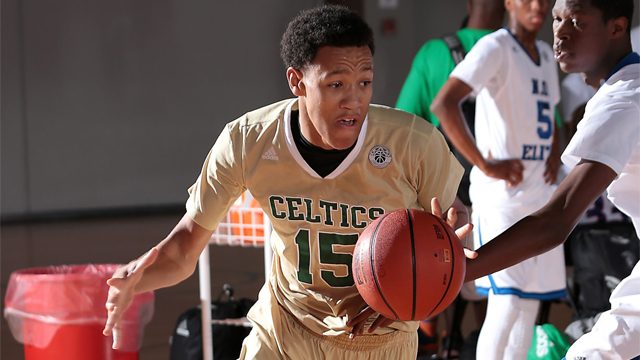 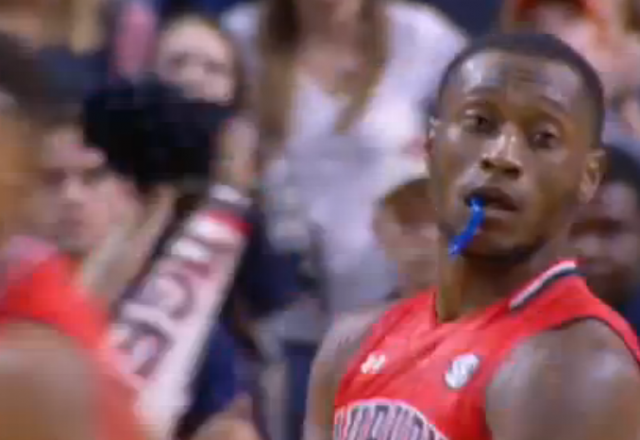 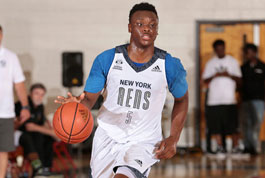