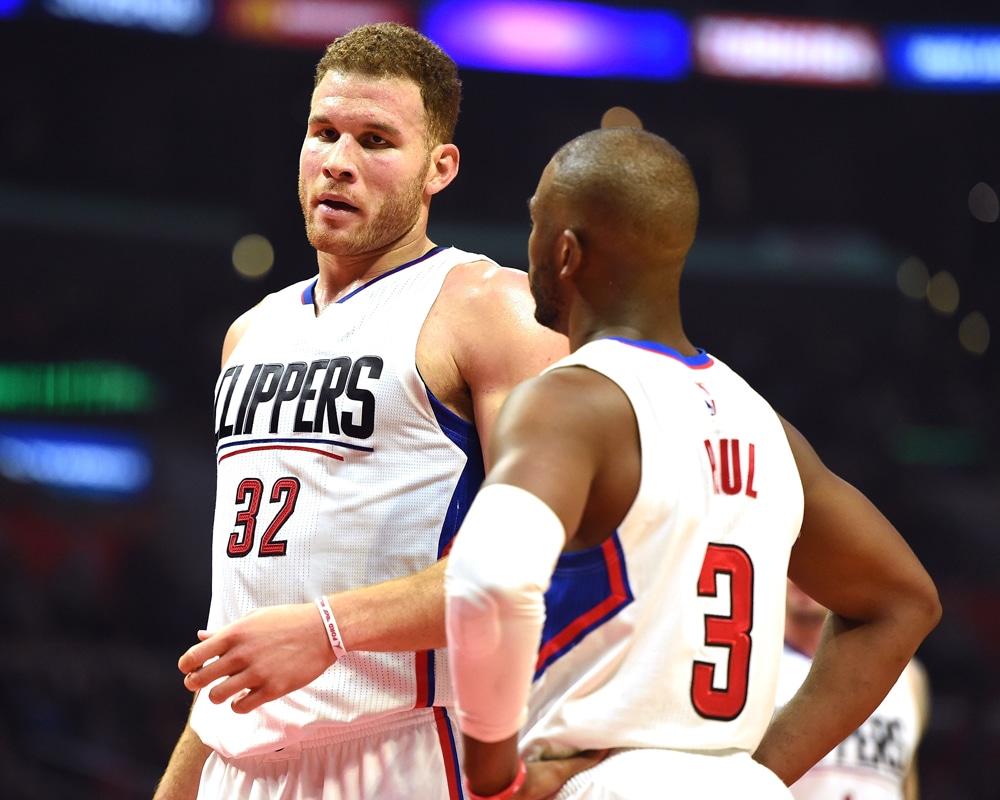 Blake Griffin has become “more approachable” since the Clippers traded Chris Paul, according to Austin Rivers.

In a story by Sports Illustrated‘s Lee Jenkins, Rivers said that “no one knew who the leader was,” and the power struggle caused Griffin to become temperamental.

“The dynamic with Blake and Chris was weird. I don’t know why. It was just strange. No one knew who the leader was, and if you had something to say, it would turn into an argument.

“I think people were sometimes scared to say something to Blake, because you didn’t know how he’d react.

“[Now] he’s a whole different person, more approachable, and I think it’s because we’ve embraced him.

“We know who our leader is. We’re all-in with Blake Griffin.”

RELATED:
Blake Griffin on the Clippers: ‘We Haven’t Had Success’