Austin Rivers Out With a Hand Fracture 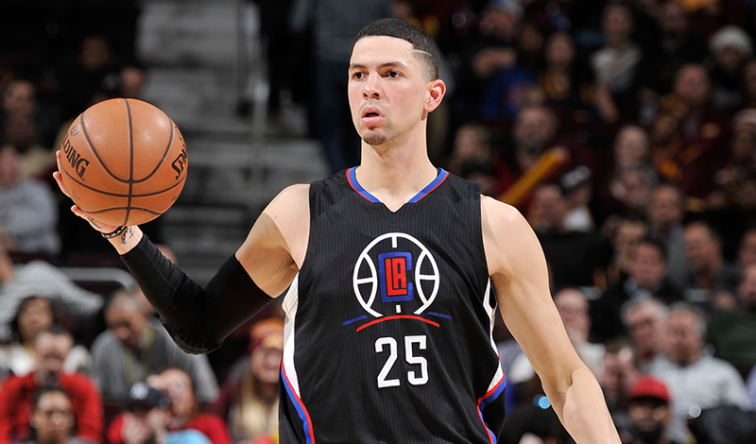 The LA Clippers announced Sunday that backup point guard Austin Rivers is sidelined due to a left hand fracture.

One step back…two steps forward. I'll use this short time to get better and come back stronger. See y'all soon 👀

According to the Clippers, Rivers will be reevaluated Monday in Los Angeles, and a timetable will be established. […] Broken bones often have a 4-6 week recovery time.

The injury occurred in the second quarter of the Clippers’ loss to Minnesota Wednesday. Rivers drove to the basket, made a layup and complained about being fouled. He was called for a pair of technical fouls after the play and was ejected.

He was unable eto play in the Clippers win over Orlando on Friday. […] Rivers is averaging 8.1 points in 21.6 minutes per game this season off the Clipper bench.