Barack Obama on the Tom Thibodeau Firing: ‘Sorry to See Him Go’ 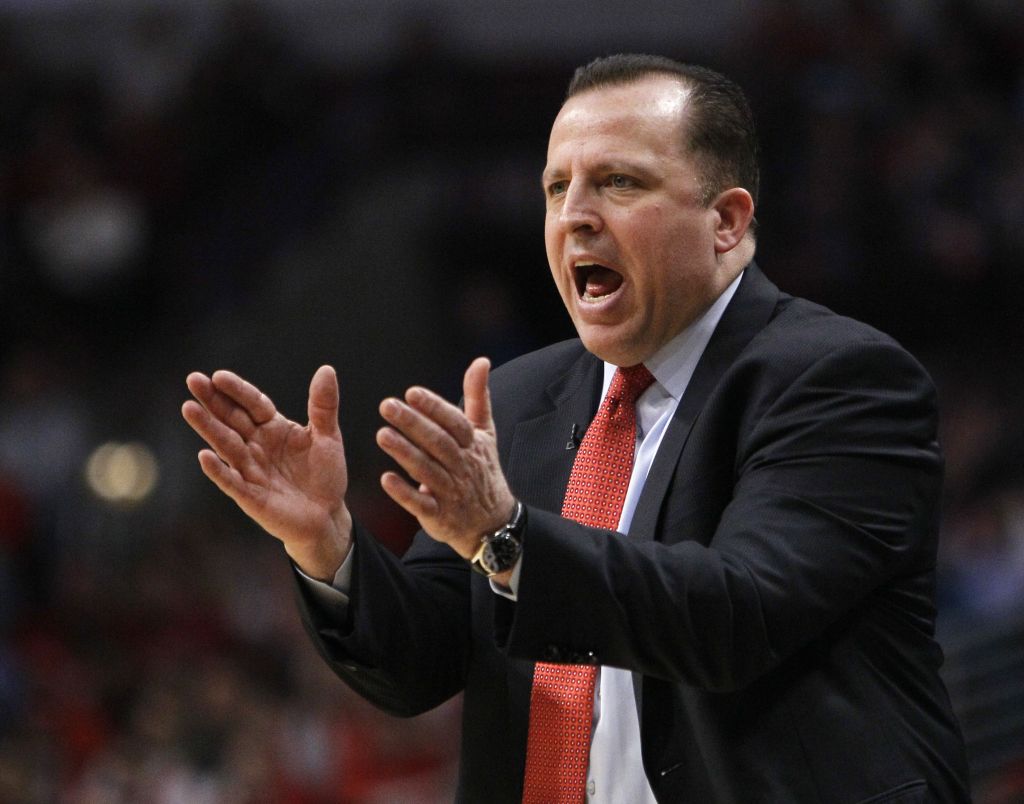 Their tersely-worded press release Thursday claimed that the team experienced “some success” during Thibs’ five-year reign.

Anyhow, U.S. President (and unabashed Bulls fan) Barack Obama said during a climate change Q&A on Twitter that he’s bummed about the dismissal, but the leader of the free world expects Thibodeau to land on his feet quickly.

Obama also offered some thoughts on the NBA Finals matchup.

.@apat246 @chicagobulls love thibs and think he did a great job. Sorry to see him go but expect he will be snatched up soon by another team.

.@NathenVieira jr smith having a great season but the heart of the Cavs is Lebron. And no one can outshoot Curry – maybe Korver if wide open

Word out of the Windy City is that Fred Hoiberg is the leading candidate to take over coaching duties.

Joakim Noah in text message on Thibodeau: "I want to thank Thibs for all the work he put in. I wish him nothing but the best."

Fred Hoiberg is leading candidate to replace Thibodeau, who had been telling those close to him he'd be fired by Friday. Told at AM mtng.