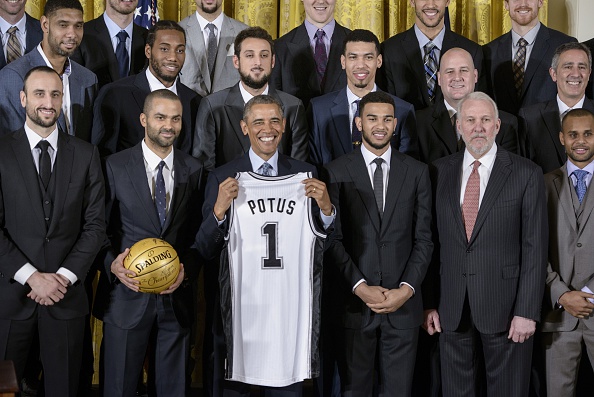 By now we’re all pretty familiar with President Obama’s love of basketball. But a new book by Reggie Love, Obama’s former personal aid, and a former Duke basketball player, provides a bit of a window into the Obama’s basketball life. For one, according to Love’s book, titled Power Forward: My Presidential Education, Obama played almost every day during the 2008 presidential campaign. Also, as can be seen in this excerpt via the Wall Street Journal, Obama is a big Tony Parker fan:

I’ll never forget the night I got an email from the future president of the United States consisting only of Tony Parker’s stat line.

I typed an email back to Barack Obama: “Those are good numbers. But it was against a weak team.” Then I added Chris Paul’s stats.

I had been Obama’s personal aide for a few months by then. But with that little exchange, something shifted in our relationship. I like to believe that learning to handle my responsibilities earned me Obama’s trust. But I also know that the strength of our friendship grew out of our shared love of basketball.

Basketball was our common ground—something we could talk about that didn’t drain him like his other daily conversations could. Basketball modified the tenor of our interactions and took us from boss and underling to something more like friends.

It began with that back-and-forth during the 2007 NBA playoffs. Who was going to be right? The debate went on for years. After Paul, a Los Angeles Clippers guard, won the All-Star Game MVP in 2013, Obama reluctantly conceded, though Parker’s collection of four championship rings with the San Antonio Spurs may make the president’s case for him a little better than mine for Paul. 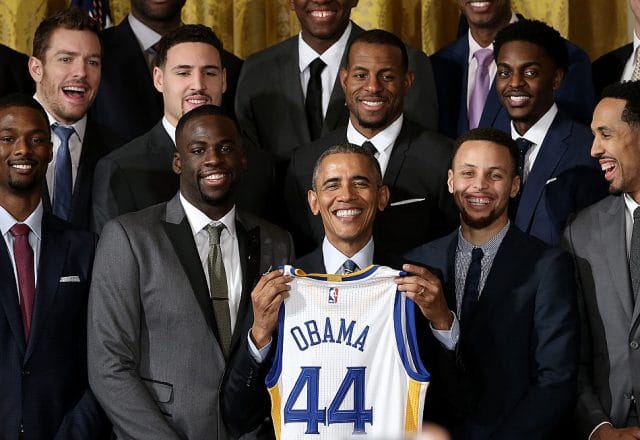 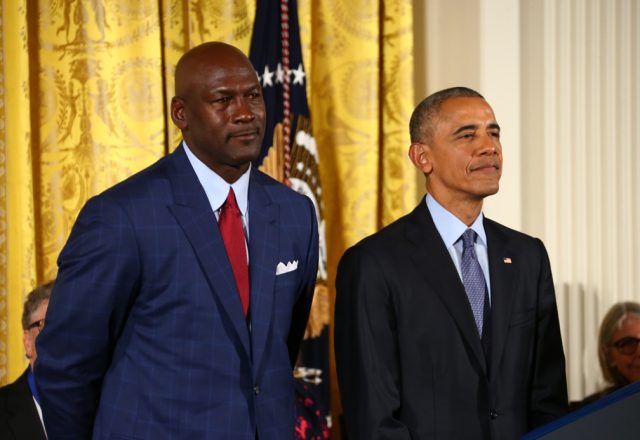 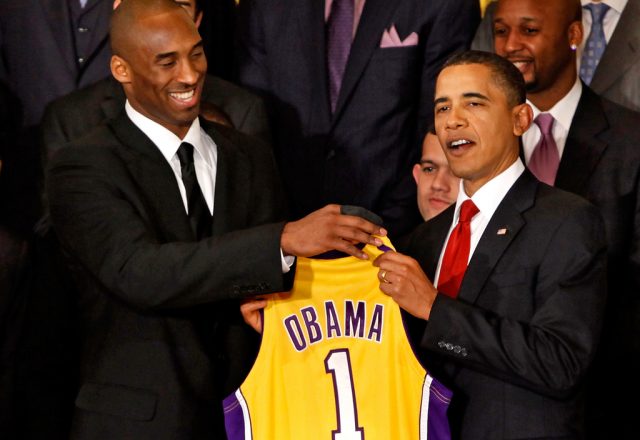 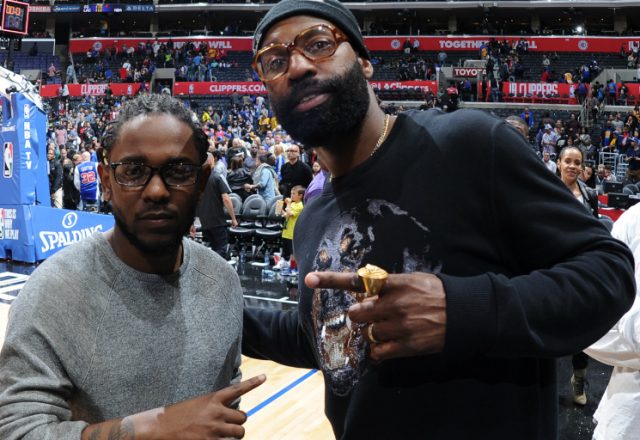 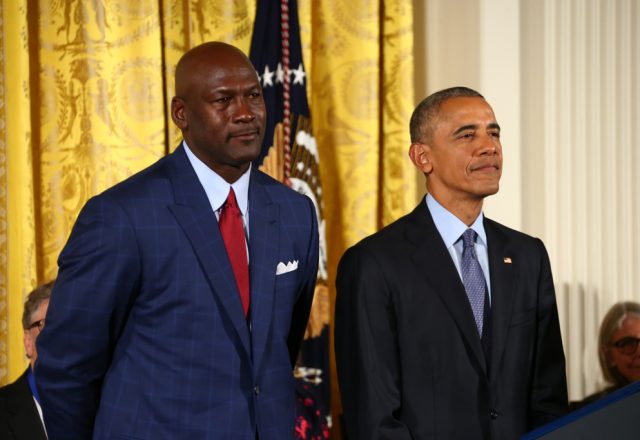