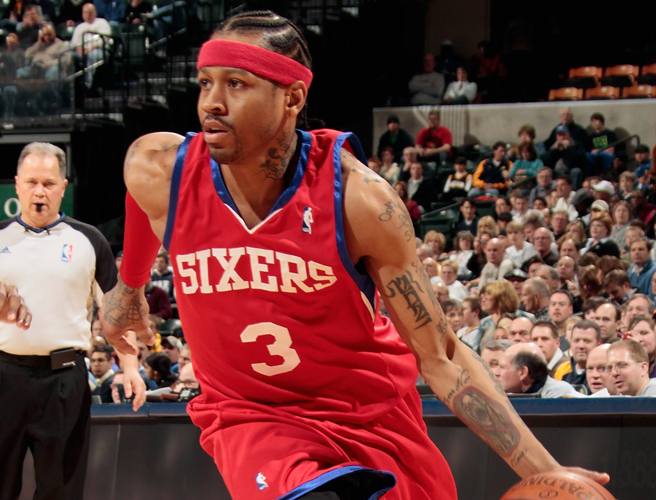 The Basketball Hall of Fame announced the eligible candidates for the Class of 2016 today.

See the complete list here, and read up on details below:

Today, December 21st, marks the 124th Birthday of Basketball – to start a year-long celebration towards 125 years, the Naismith Memorial Basketball Hall of Fame has announced the eligible candidates for the Class of 2016….As released last week, three distinct modifications have been made to the election process for the upcoming class. Most notably, potential honorees are now eligible on the ballot for Hall of Fame enshrinement after four full seasons of retirement.

A press conference announcing the Finalists from the North American and Women’s committee for the Class of 2016 will be held at NBA All-Star Weekend, which is scheduled for Friday, February 12th in Toronto, Canada. The entire Class of 2016, including those selected by the direct elect committees, will be unveiled on Monday, April 4th at the Men’s NCAA Final Four in Houston, Texas.