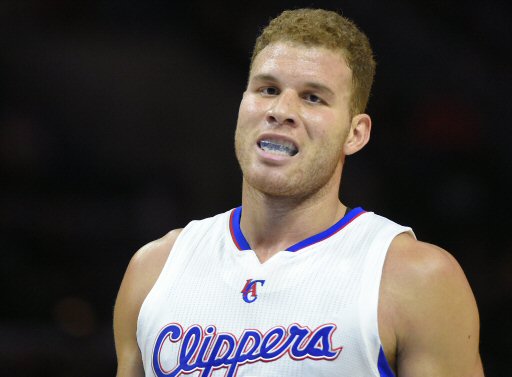 LA Clippers All-Star forward Blake Griffin is no longer facing a battery charge, as prosecutors have dropped a misdemeanor case stemming from an October incident at a Las Vegas nightclub.

Griffin, 26, did not appear in court.

Blake had been accused of slapping a fellow club-goer, and grabbing his cellphone.

Clark County District Attorney Steve Wolfson said Tuesday that new information obtained since a battery charge was filed in November made it clear that the allegations couldn’t be proved.

Schuman told police that Griffin grabbed his cellphone after he photographed Griffin and Clippers teammates Oct. 19 at Tao nightclub.