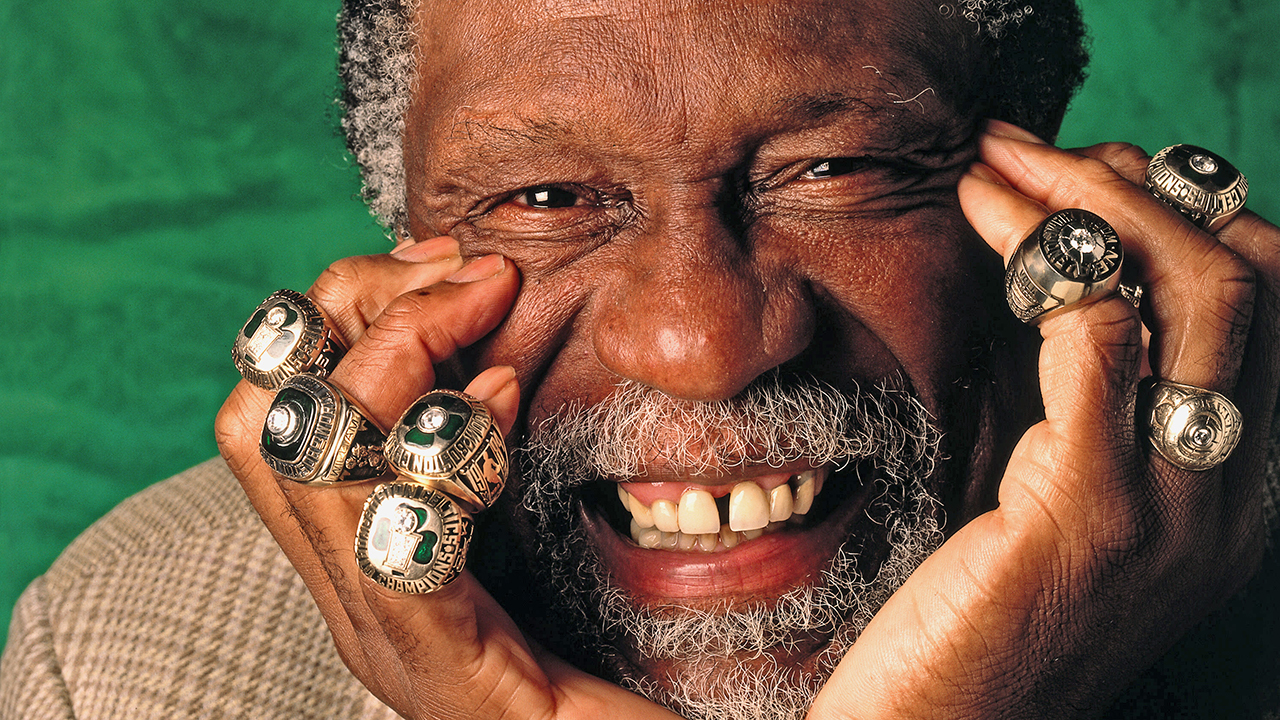 The winningest player in NBA history, Bill Russell, will be honored with the 2017 NBA Lifetime Achievement Award at the NBA Awards show later this month.

Russell, 83, led the Boston Celtics to 11 championships—including 8 straight titles—between 1957 and 1969 and was awarded the Presidential Medal of Freedom in 2011.

The NBA and Turner today announced Bill Russell – a Presidential Medal of Freedom recipient, Naismith Memorial Basketball Hall of Famer and 11-time NBA Champion with the Boston Celtics – will receive the Lifetime Achievement Award at the first-ever NBA Awards on TNT, airing Monday, June 26, with coverage beginning at 9 p.m. ET.

Among his numerous athletic achievements, Russell was the first player to win an NBA Championship, a college title and an Olympic Gold Medal. A civil rights pioneer, Russell became the first African American to coach a professional sports team (1966) and win a championship when he guided the Celtics to back-to-back titles (1968 and 1969).