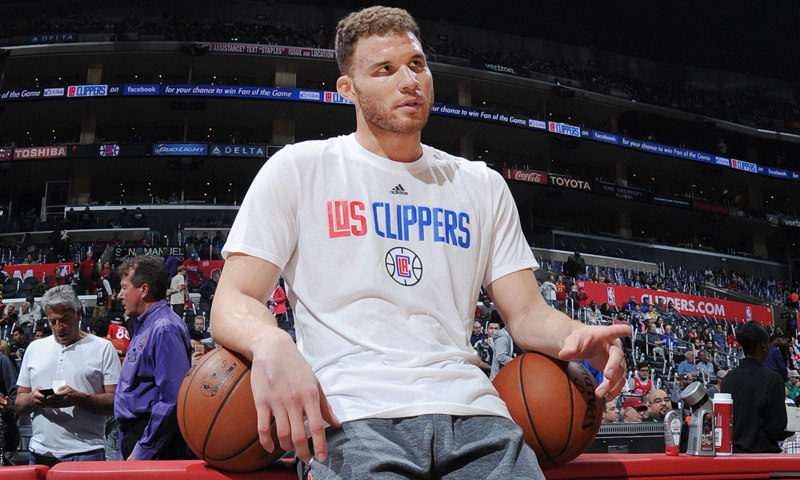 Blake Griffin has been medically cleared and will practice on Saturday for the first time in over three months.

Griffin pushed back his initial timetable because his torn left quad required more time to heal. He still faces a four-game suspension once the Clippers move him to the active roster.

If Blake Griffin was placed on active list Sunday–not guaranteed–he would be able to play in 7 games before playoffs.

Griffin hasn’t played since his injury on December 25.