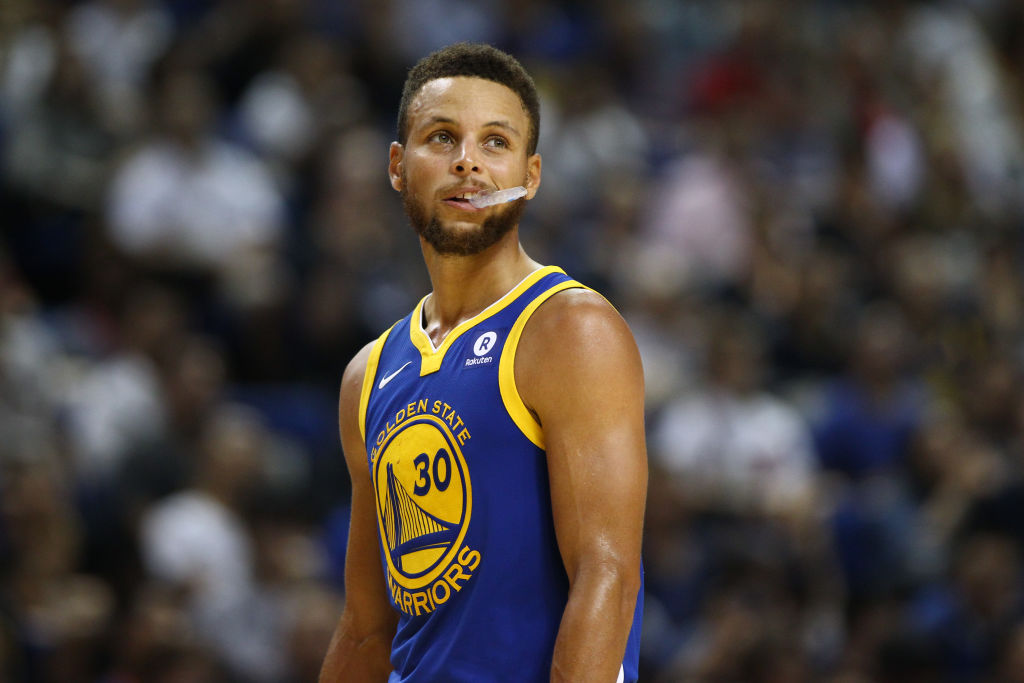 The LA Clippers aren’t heading into a “transitional season” insists Blake Griffin, this despite losing Chris Paul, Jamal Crawford and JJ Redick over the summer.

In case you missed it: Read why Blake Griffin says Clippers' goal is simply to qualify for playoffs https://t.co/M70xt7tyYs via @ladailynews

Griffin says the Clippers’ goal in 2017-18 is to qualify for the postseason.

The 28-year-old, five-time NBA All-Star, is ready to become the Clips’ unquestioned leader.

Griffin disagreed with a reporter’s suggestion that 2017-18 would be a transitional season for the Clippers, what with nine new players on the roster and past standouts such as Chris Paul, Jamal Crawford and J.J. Redick now playing elsewhere.

“I wouldn’t really call it a transitional season,” Griffin said. “We have new players. To me, transitional makes it seem like it’s a rebuilding year or something like that. I guess it would be rebuilding if we had done something. We haven’t really done anything over the past five, six years.