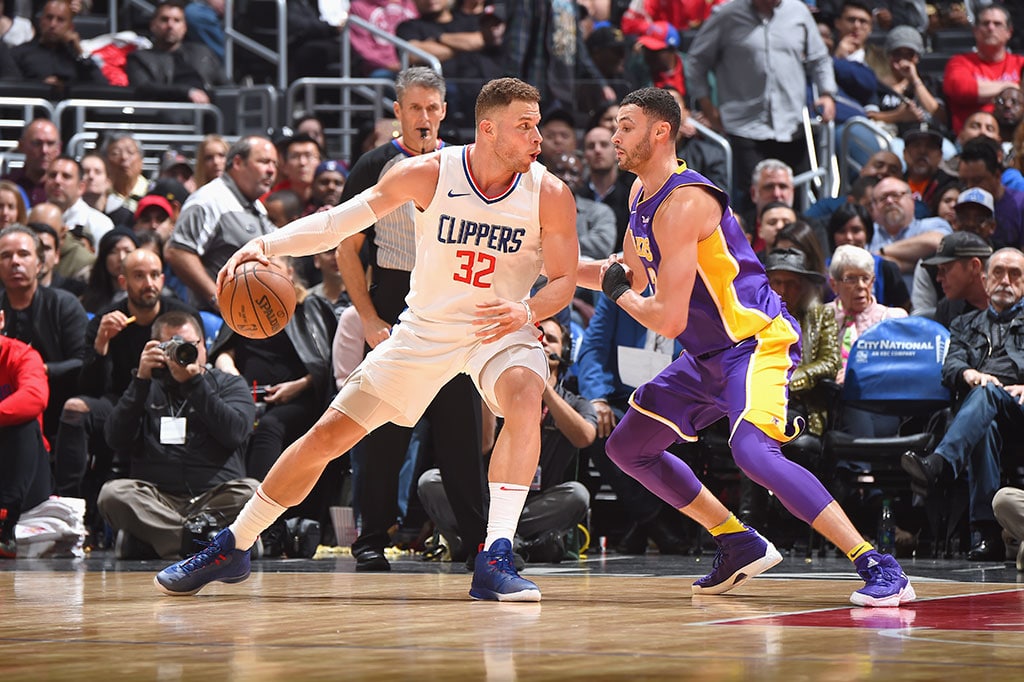 The Clippers have been hit with injuries all season long and have been dealt their biggest blow yet. According to Woj, Blake Griffin has a sprained MCL and his recovery “could take two months.”

Griffin was injured during last night’s game against the Lakers when teammate Austin Rivers rolled up on his knee. Following the game, head coach Doc Rivers told reporters that “Lonzo [Ball] knocked someone into Blake and it was a trigger effect.”

Griffin joins Pat Beverley, Danilo Gallinari, and Milos Teodosic as Clippers who will be suiting up in street clothes.

Blake Griffin on Clippers: ‘We Haven’t Had Success’