Blake Griffin on Hard Fouls: ‘Everybody Says I Need to Punch Somebody’ 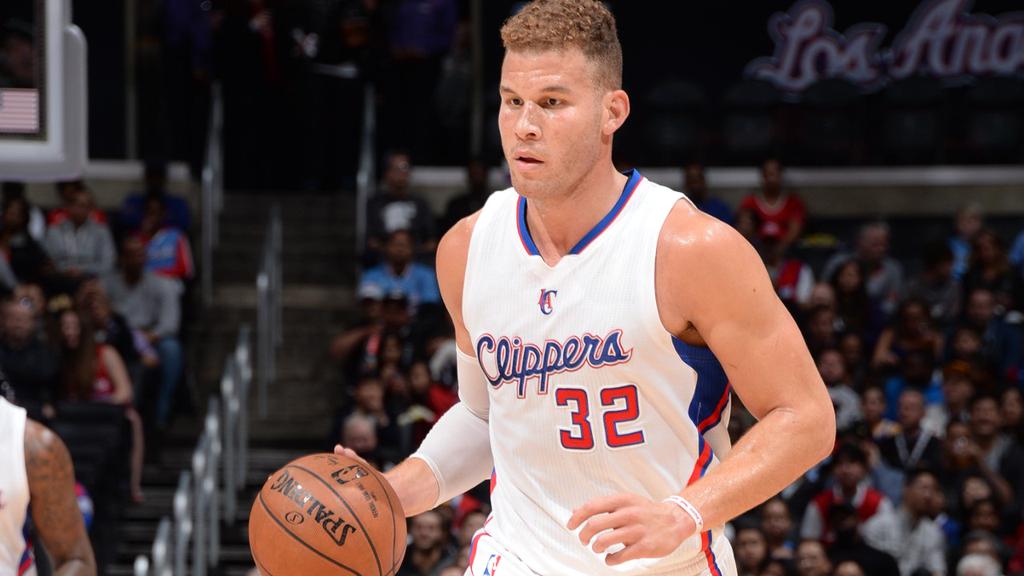 LA Clippers All-Star forward Blake Griffin is resigned to the fact that opponents will continue to take cheap shots at him—Houston Rockets center Dwight Howard slammed him to the floor in Game 4 of their second round Playoff series as BG attempted to add Dwight to his poster collection during the 128-95 blowout.

Griffin says physical retaliation to these tactics makes no sense, and that he’d have nothing to gain from hitting back.

Blake Griffin reminds me of Scottie Pippen. Scottie didn't like the physicality of the Pistons but broke through in '91.

Before teams could take Blake out of the game with physical play, but now he's broken through and trying to lead the Clippers to the Finals!

The 26-year-old superstar has adopted a philosophical approach to things, and says his job is to hit calmly free-throws when smacked.

“My entire career everybody says I need to punch somebody,” Griffin said. “I never have. The playoffs isn’t any different. I’m definitely not going to do something like that.”

Griffin has seemingly come to embrace and accept the hard fouls, instead of getting frustrated by the contact. After Howard’s hard foul, the superstar power forward just walked away unfazed. […] “Hard fouls are a part of playoff basketball, and I think that’s how basketball should be,” Griffin said. “I don’t take those fouls personally. My job is to go hit some free throws. We have to keep in mind what the bigger picture is, and that’s ultimately winning.”

Griffin’s attitude on the issue has matured throughout this season. After taking a hard foul from Utah Jazz’s Trevor Booker during a preseason game in October, Griffin grabbed the back of Booker’s head. During post-game interviews, he acknowledged that he considered taking his retaliation further. […] “I was going to and then thought, it’s preseason, it’s not worth it,” Griffin said. “That’s nothing personal to waste it on.”