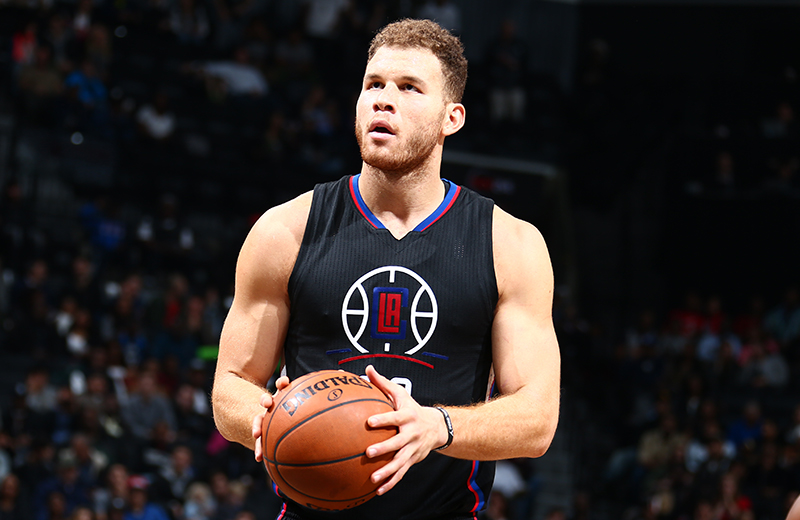 Blake Griffin will serve a four-game suspension without pay for punching Clippers’ assistant equipment manager Mathias Testi, the team announced on Tuesday. His wages will be withheld for a fifth game “for injuries he sustained.”

Griffin struck Testi outside of a Toronto restaurant on January 23, consequently breaking his shooting hand. He’ll be out for up to two months.

The L.A. Clippers announced today that forward Blake Griffin has been suspended without pay for four games for striking a team employee on Jan. 23 and his wages will be withheld for one additional game for injuries he sustained. The NBA has assisted us in this process.

The Clippers will donate the salary from the five games to charities focused on disadvantaged youth in Los Angeles. At his request, Blake will support this activity with his time.

We have made it clear that this conduct has no place in the Clippers organization. Blake is remorseful and has apologized for his actions. He is a valued member of our Clippers family and we support him as he rejoins the team. He understands his actions have consequences, and is eager to get back to work with his teammates, the organization and Clipper Nation which starts immediately with rehab, appearances and attendance at games.