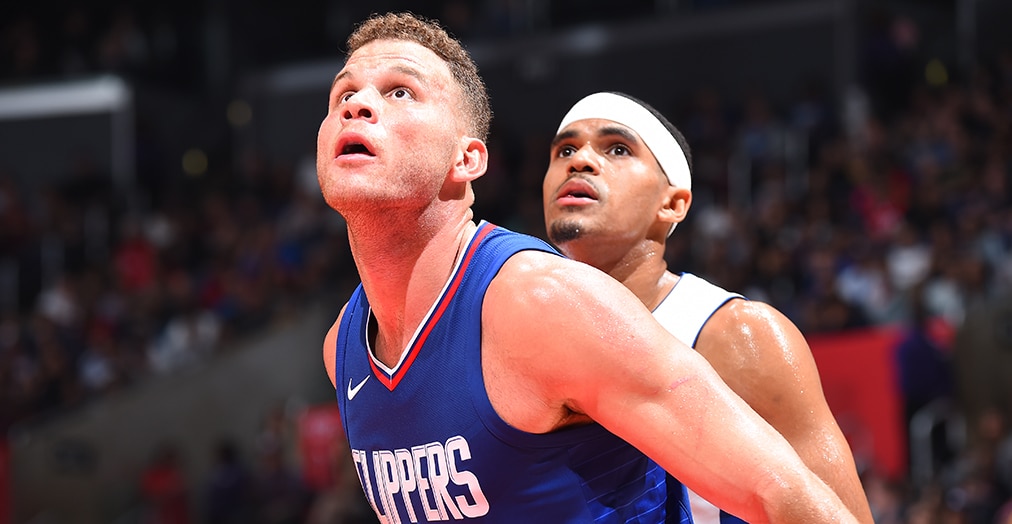 Blake Griffin‘s time with the Clippers has come to an end, according to multiple reports.

The Clippers have agreed to a deal to send Blake Griffin to the Detroit Pistons, league sources tell ESPN.

The Clippers and Pistons have agreed on a deal to trade Blake Griffin for Tobias Harris, Avery Bradley, Boban Marjanovic, a first-round and a second-round draft pick, league sources tell ESPN.

Sources: Clippers, Pistons are finalizing a deal that would send Blake Griffin, Willie Reed for Tobias Harris, Avery Bradley and a draft pick. Multiple players involved have been informed of deal.

The 28-year-old Griffin has been with the Clippers for his whole career. The number one pick in the 2009 draft is averaging 22 points, 8 rebounds and 5 assists this season. He’s appeared in 31 games, fresh off of a brand new five-year, $173 million contract.

Avery Bradley and Tobias Harris will head to Los Angeles in exchange for Griffin. Bradley was traded from the Celtics to the Pistons this summer. He’s been bothered by a nagging groin injury this season, one that’s caused him to miss eight games. He went for 15 points per game on 40 percent shooting in his brief stint with the Pistons. Third-year pro Boban Marjanovic will join his third team.

Harris, 25, has been with the Pistons for three seasons. He’s averaging a career-best 18 points per game this year.

The Pistons, losers of eight straight games, have a 22-26 record, while the Clippers are sitting at 25-24. The two teams will match up in Detroit on February 9.