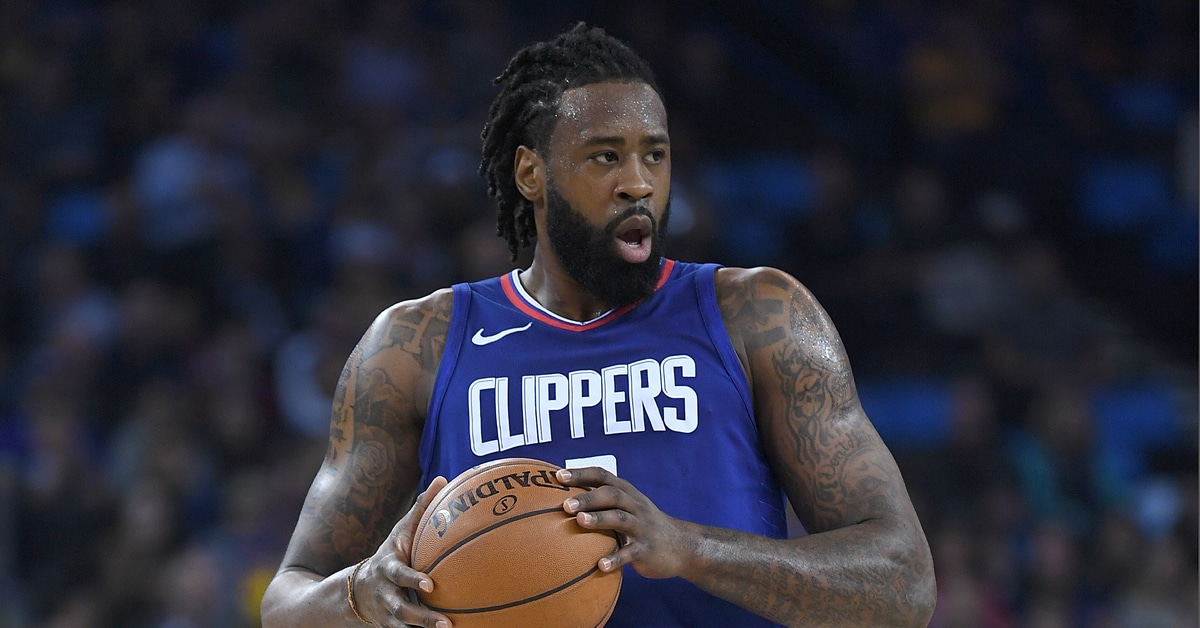 The Trail Blazers have reportedly engaged with the Clippers in trade talks for DeAndre Jordan.

According to the NYT‘s Marc Stein, however, no offer has been “seriously tempting” for the Clippers.

The Trail Blazers are among the teams that have tried to engage the Clippers in trade talks for DeAndre Jordan, according to league sources

But league sources say that the Clippers have yet to receive a proposal from Cleveland, Milwaukee, Portland or anyone else that they’ve found seriously tempting https://t.co/vszOca0qJ1

RELATED:
Rumor: DeAndre Jordan Wants To Be Traded To The Rockets