Bought Out by Bucks, Larry Sanders Has ‘No Immediate Plans’ to Play NBA Basketball 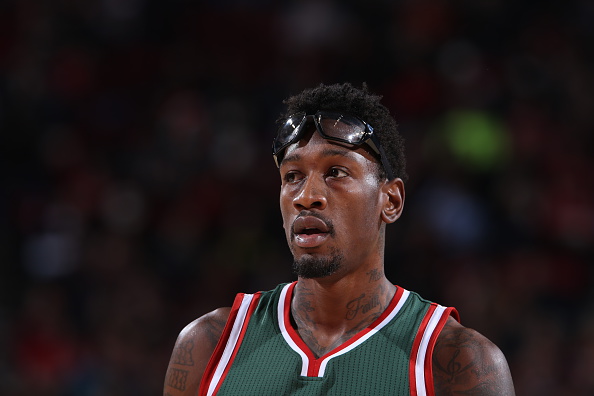 The Bucks have officially finalized their buyout of center Larry Sanders, a transaction that will wind up paying Sanders about half of the $44 million contract he signed last summer. Milwaukee had been trying to end things with Sanders for a while now, after he was suspended for violating the League’s drug policy and then vowed to stop smoking weed. It’s been nothing short of a disaster season for Sanders, who according to Yahoo! Sports doesn’t even have plans to play NBA basketball any time soon. Sheesh. More:

Milwaukee Bucks center Larry Sanders has finalized a buyout agreement on the remaining three-plus years of his contract, clearing the way for him to leave the NBA and work on the personal issues that derailed his career, league sources told Yahoo Sports.

As part of the buyout, Sanders will leave with approximately half of the $44 million extension he signed in 2014, a league source told Yahoo Sports.

Sanders has had repeated violations of the NBA’s anti-drug policy and hasn’t shown an inclination to immediately return to the league. Sanders could become a reclamation project for an NBA team next season, but his desire to play and ability to meet league requirements needs improving.

At his best, Sanders has proven to be a dominant defensive player and an emerging offensive threat. Sanders has been marginally productive since signing the extension. Nevertheless, suspensions and injuries have derailed his career over the past two seasons with the Bucks.

Sanders had been suspended for the final five games of the 2013-14 season for a positive marijuana test. Under league rules, his next positive test called for the 10-game suspension without pay. 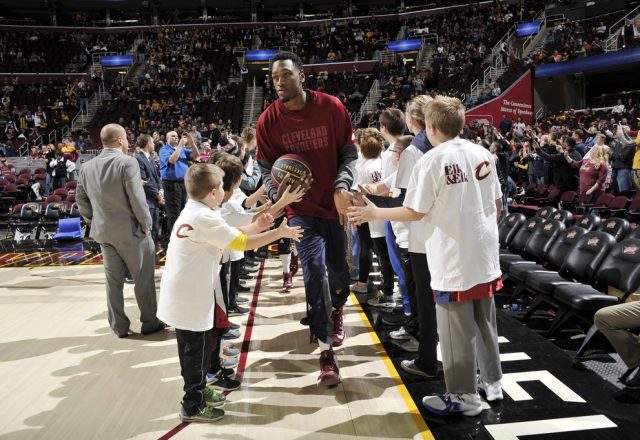 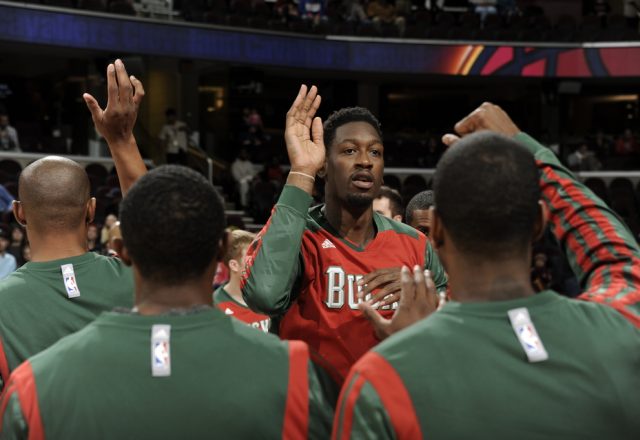 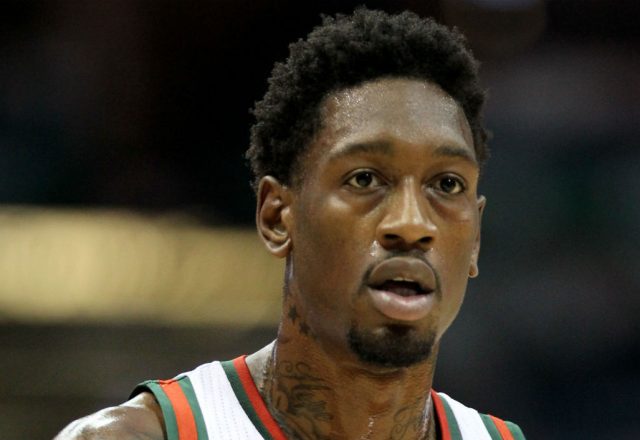 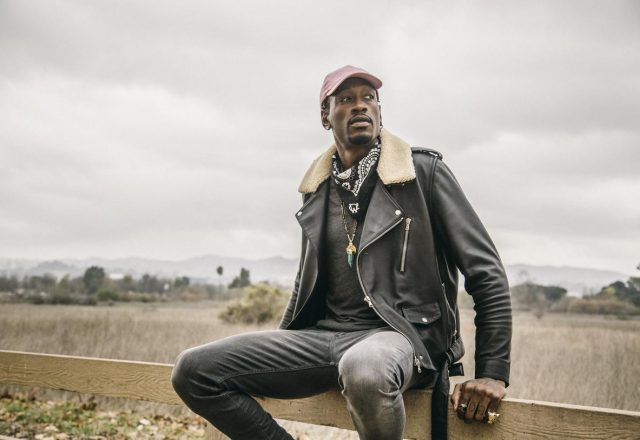 Larry Sanders: ‘No Urgency’ to Play in the NBA Again 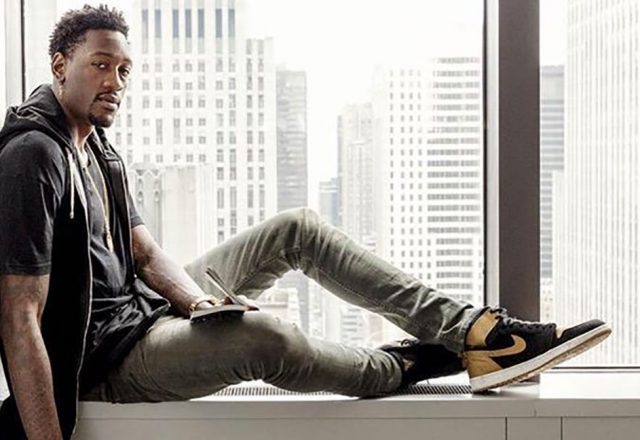 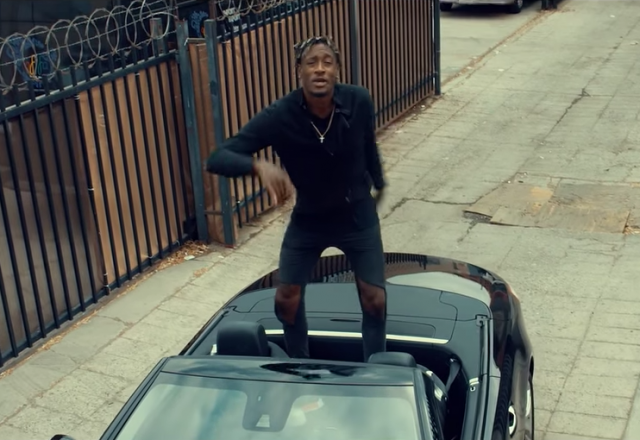