Brandon Knight Likely Out For Season with Torn ACL 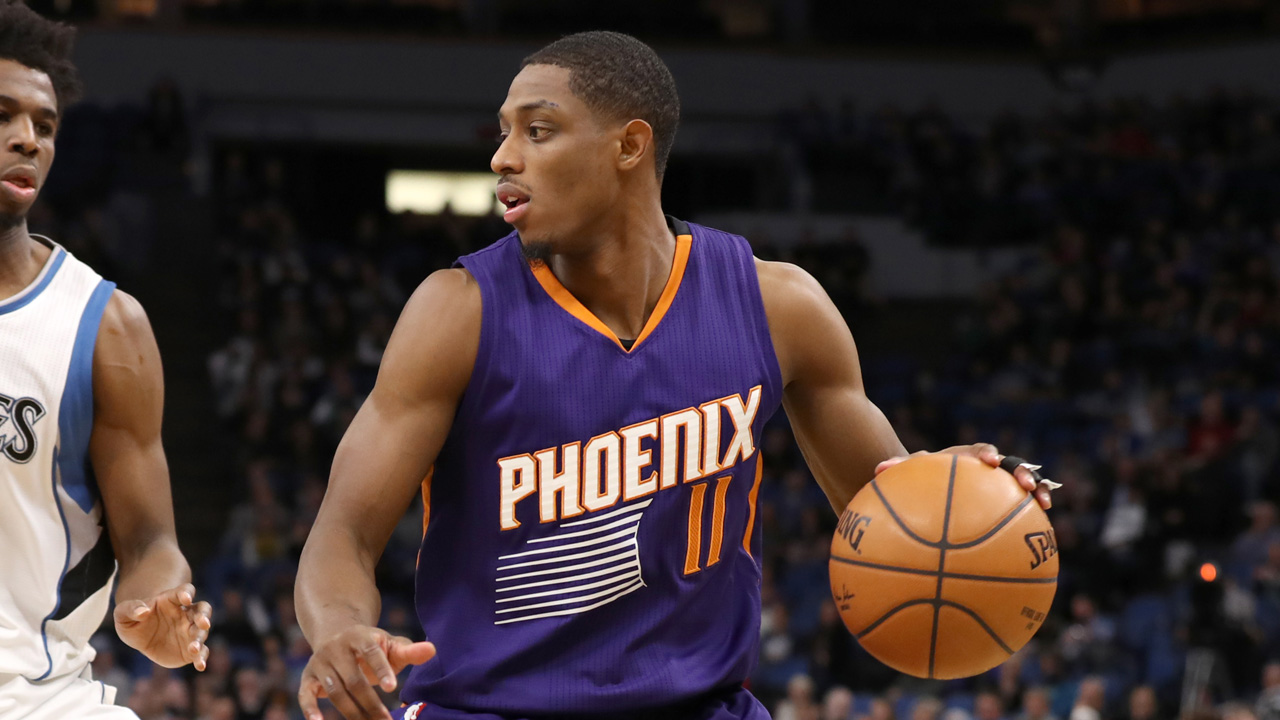 Suns guard Brandon Knight reportedly tore the ACL in his left knee and could miss the entire 2017-18 season.

Knight suffered the injury during a pro-am game last Wednesday in Miami, per ESPN.

Suns guard Brandon Knight has suffered a torn ACL in his left knee and could miss the entire season, league source tells ESPN.

Knight, 25, is scheduled to make $13.6 million this season, and has three years left on his deal.