Brandon Rush Out For the Season With a Torn ACL

Some sad news out of the Warriors organization this weekend, as the San Jose Mercury News reports Brandon Rush will miss the remainder of the season with a torn ACL: “Brandon Rush is out for the rest of the 2012-13 season with a torn left anterior cruciate ligament (ACL), the Warriors announced. Saturday’s MRI confirmed what many already suspected after Rush injured his left knee in the first quarter of Friday’s 104-94 loss to Memphis. Members of the organization described Rush as devastated and distraught. But it seems the fifth-year swingman is resolved to make a return. ‘Been thru this before. Just gonna make me an all-around better player,’ Rush posted on Twitter. Surgery is not yet scheduled but a Warriors official said Rush is expected to make a full recovery. He tore his right ACL in 2007 while playing for the University of Kansas.” 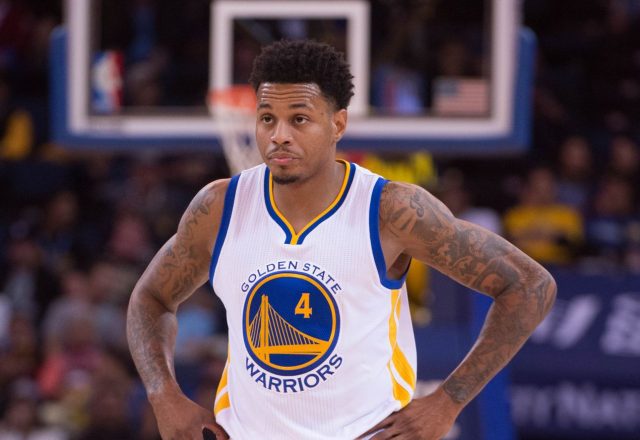 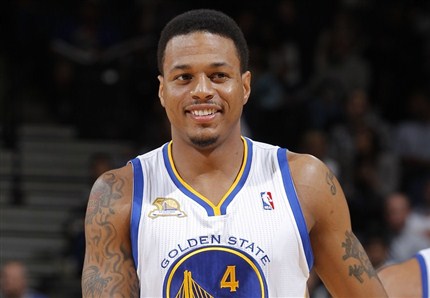 Brandon Rush Frustrated With Lack of Playing Time in Utah

Andre Iguodala to Sign With Golden State Warriors for $48 Million