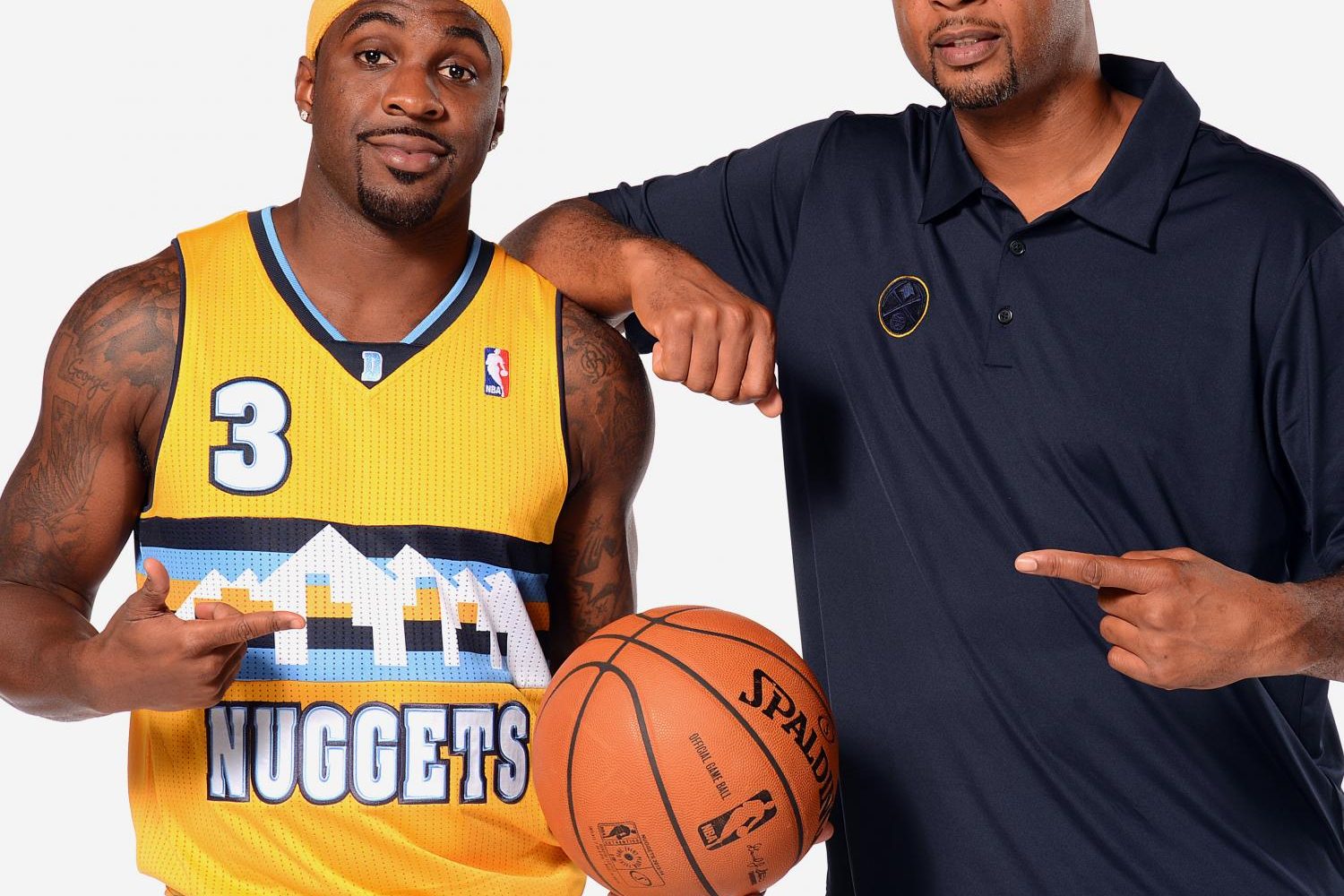 Denver Nuggets point guard Ty Lawson failed to show up for practice Wednesday, taking to social media to give his excuse that his travel plans were “derailed” on his way back from Las Vegas.

Head coach Brian Shaw — who was already having plenty of problems reaching his young team — was less than impressed.

Lawson’s name continues to swirl in trade rumors, though it’s unlikely he’ll be moved by the Thursday trade deadline.

“We had a week off or nine days between games, and you expect everybody to be here,” Shaw said. “It disrupts the planning of everything, in terms of you count on somebody in practice. But he’s not here so we had to go without him.”

Lawson failing to show is the latest in a string of incidents that have upset management in the past two years. He had a domestic incident in the summer of 2013, a case that was eventually dropped. He missed a team breakfast meeting late last season and was held out of the starting lineup. In January he was arrested on suspicion of DUI.

“When we had the coaches meetings this morning, all of the other guys came in and did their shooting,” Shaw said. “And we (the coaches) came up right at the start of practice at 11 o’clock and that was the first that I noticed that he wasn’t there.” […] “I know that there’s things that happen,” Shaw said. “Guys went all different directions after the last game, against (the L.A. Lakers). … I don’t know what the issues are, the travel issues. I haven’t talked to anybody on that subject yet. But you don’t want wait to the last minute. I suggested to the guys that everybody try and get back in town (Tuesday), so if so if there were any cancellations or postponements or delayed flights that you still had time to get in.”