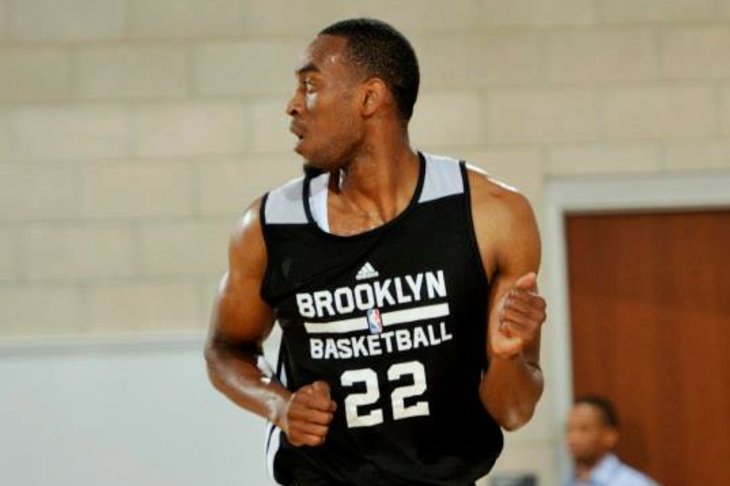 Second round pick Markel Brown fractured his right hand during a workout Monday — the Brooklyn Nets announced that Brown will be out for the next 4-6 weeks. From the press release:

Brooklyn Nets guard Markel Brown has been diagnosed with a non-displaced fracture of the fourth metacarpal in his right hand, General Manager Billy King announced today. Brown, who was injured while working out in Las Vegas earlier today, had his hand placed in a cast and will be held out of basketball activities for a period of 4-6 weeks.