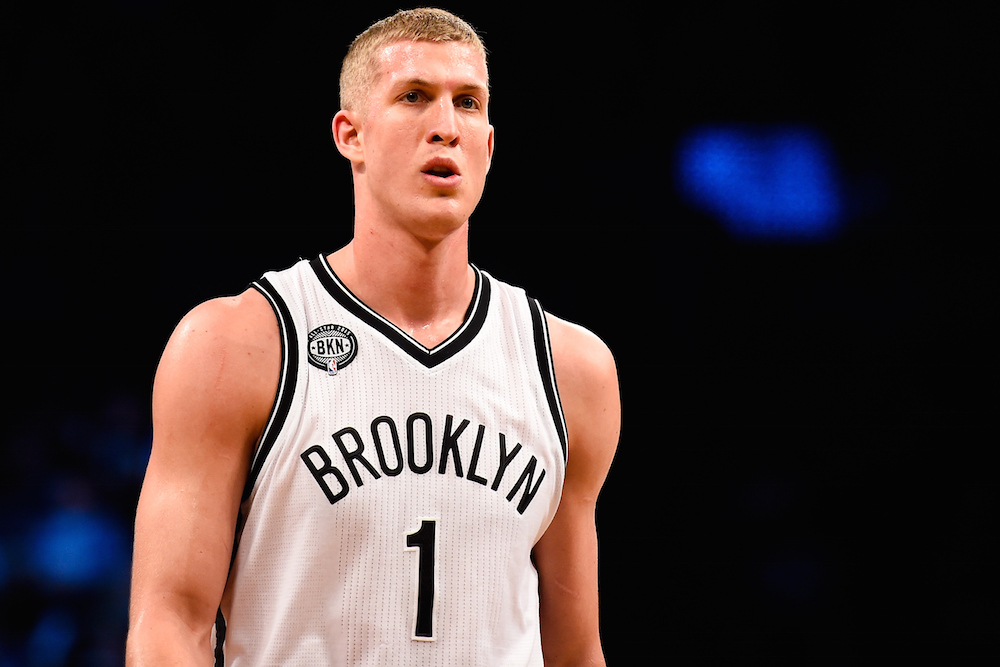 Thanks to Brooklyn for a great two years !

Plumlee’s name had surfaced in trade rumors for the last few weeks, and with LaMarcus Aldridge expected to bolt from Portland this summer, the Blazers pounced.

“We are very excited to add Rondae to our roster,” said King. “He is the type of athletic wing we were looking for, and we felt he was the best defensive player in the draft.”

“I also wanted to thank Mason for his time with the Nets and wish him the best with his new team. Mason worked extremely hard from the first time he stepped on the court in training camp last year, and I am sure he will have a long and successful career.”

Hollis-Jefferson (6’8”, 220) was selected with the 23rd pick in tonight’s draft by the Trail Blazers before being dealt to the Nets. He played two seasons at Arizona and helped lead the Wildcats to two Elite Eight appearances and a 66-9 regular season record. As a freshman, Hollis-Jefferson averaged 9.1 points, 5.7 rebounds, 1.4 assists and 1.1 blocks in 25.3 minutes per game in 38 games (six starts) en route to Pac 12 All-Freshman Team honors. In his second and final season at Arizona, Hollis-Jefferson posted averages of 11.2 points, 6.8 rebounds, 1.5 assists, 1.1 steals and 0.8 blocks in 28.7 minutes per game in 38 games (25 starts). He was named to the All-Pac 12 First Team and garnered Pac-12 All-Defensive Team honors.