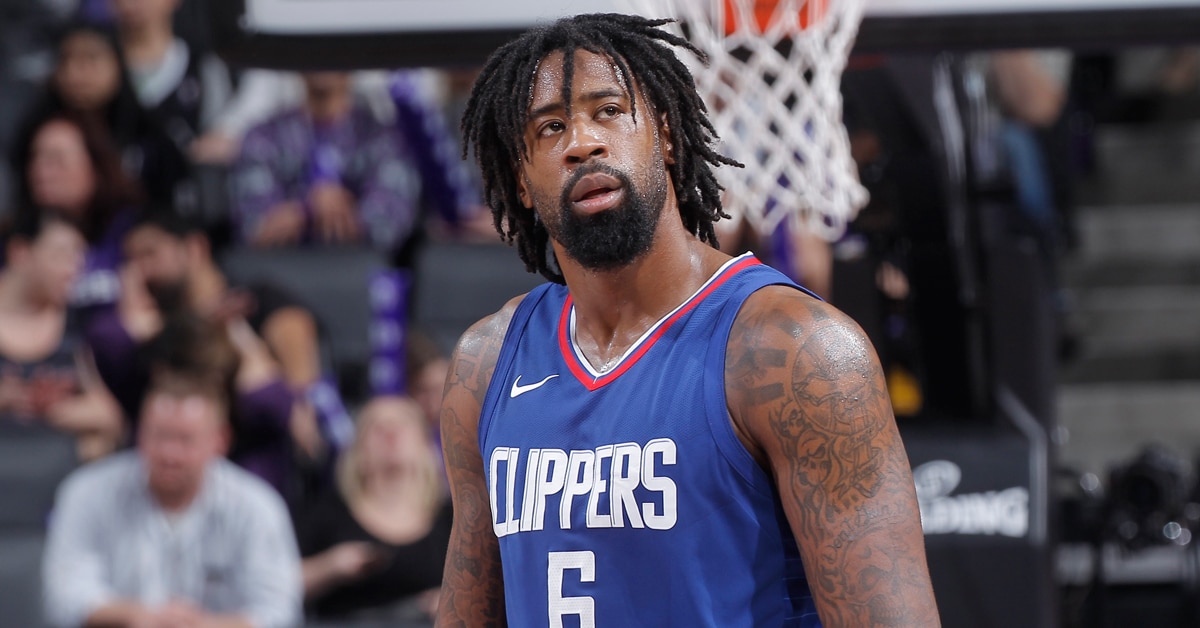 According to Racine Journal Times‘ Gery Woelfel, the Clippers are seeking “at least two” of Khris Middleton, Malcolm Brogdon and John Henson in a potential trade.

The Bucks recently acquired veteran guard Eric Bledsoe from the Phoenix Suns, and now the scuttlebutt around the league is they are making a concerted push to acquire veteran center DeAndre Jordan from the Los Angeles Clippers. […]

Sources said Clipper officials have targeted three Bucks in any deal for Jordan.

One is John Henson, who is currently the team’s starting center, while the others are reigning Rookie of the Year Malcolm Brogdon, who lost his starting spot when Bledsoe came aboard, and standout swingman Khris Middleton.

The Clippers, I’ve been told, are adamant in acquiring at least two of the aforementioned Bucks and may even demand all three of them.