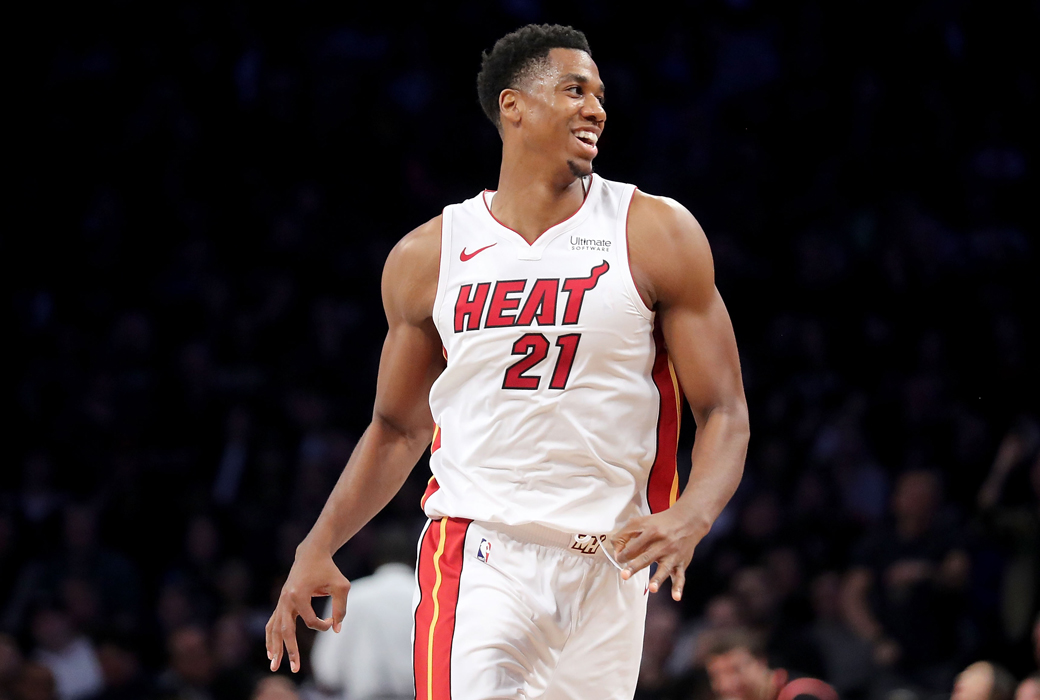 Looking for an upgrade at the center position, the Milwaukee Bucks are reportedly interested in trading for Hassan Whiteside.

According to Basketball Insiders‘ Steve Kyler, Milwaukee would need to include Jabari Parker in any offer for Whiteside.

[The Bucks] continue to be mentioned in NBA circles as having eyes for Miami’s Hassan Whiteside.

Its hard to imagine either deal gets done without the inclusion of Parker, so the Bucks getting a chance to see him on the court for a few games before the deadline may go a long way in cementing their decision.