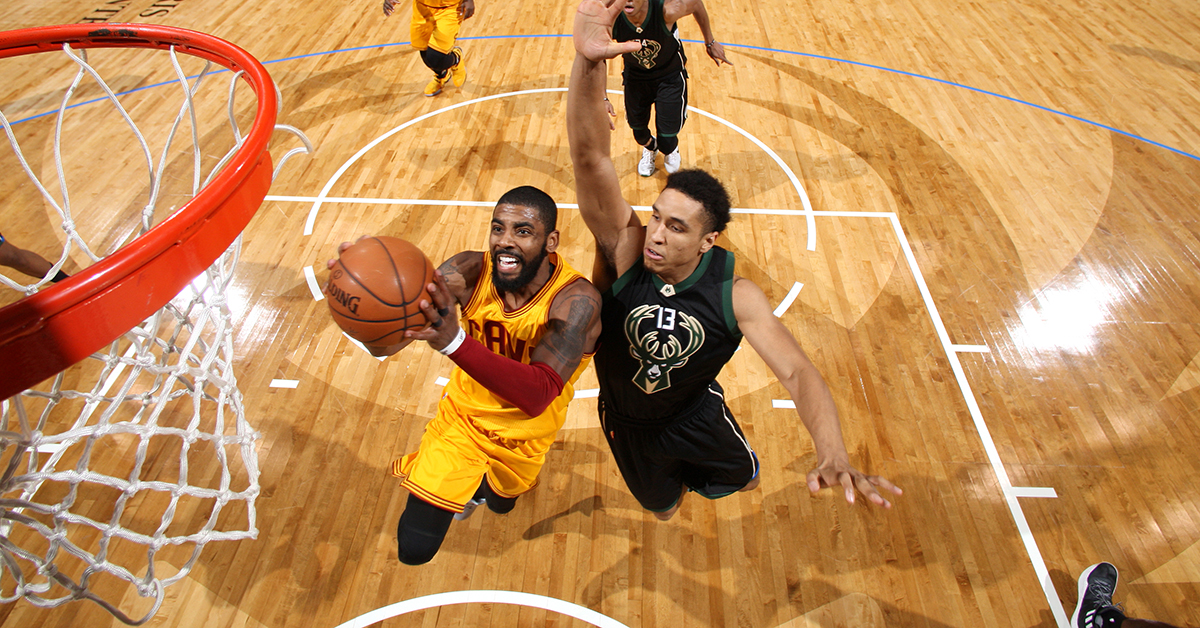 The Milwaukee Bucks reportedly made a strong offer for Kyrie Irving before the Cavaliers traded Irving to Boston in a blockbuster deal on Tuesday.

With Giannis Antetokounmpo off the table, Milwaukee made the best offer they could: Khris Middleton, Malcolm Brogdon and a first-round pick.

Suns were never really in on Kyrie but here is a nugget – Milwaukee was close – offered Brogdon, Middleton and a 1st round pick.

For what it’s worth Jon Krawczynski denies the report.

As I do more background on the Kyrie blockbuster, league sources say Bucks never offered Middleton, Brogdon and a pick as was reported