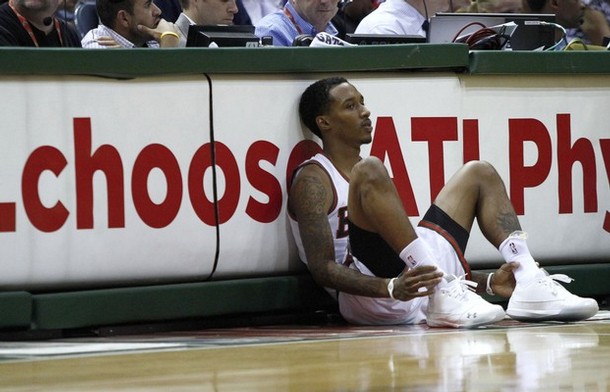 After the Draft-day trade that brought Shaun Livingston, Beno Udrih and Captain Jack to Milwaukee, the Bucks may be overstocked at the point guard position. Last season Brandon Jennings manned the starting spot with Keyon Dooling providing relief, but with the new acquisitions the rotation will likely be Jennings, Udrih and Livingston.

Speculation has begun to surface that Jennings could now be expendable and divvying up playing time among the new guards will be a nightly chore. But Sporting News is reporting that isn’t the case, and according to Coach Skiles, everything’s going to be alright.

“A source told Sporting News, though, that there were no plans in place to trade Jennings, and that seemed to be confirmed Tuesday when the team introduced its two new point guards. Coach Scott Skiles said he would find ways to get playing time for everyone.

‘The way the game is played now, there’s so many opportunities that teams are looking for to put one big man in the game and four versatile guys — four ballhandlers, four shooters, three ballhandlers, three shooters and another big who can shoot and a center. So there’s all kinds of opportunities to get guys into the game and give guys minutes. Beno is a high-level player and there’s no question that there’s going to be times when both of our guards or all three point guards are going to be playing together, no question.’”

Udrih posted very similar numbers to Jennings last season and will challenge him for fourth quarter playing time if Jennings is not playing efficiently. Keyon Dooling may be the odd man out, as the 25-year-old Livingston could snatch most of his minutes away. 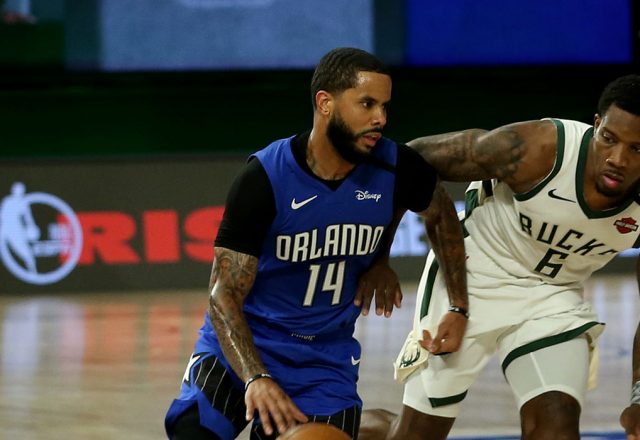 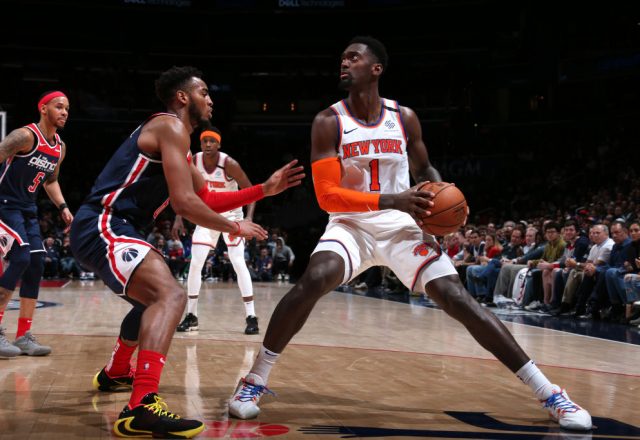