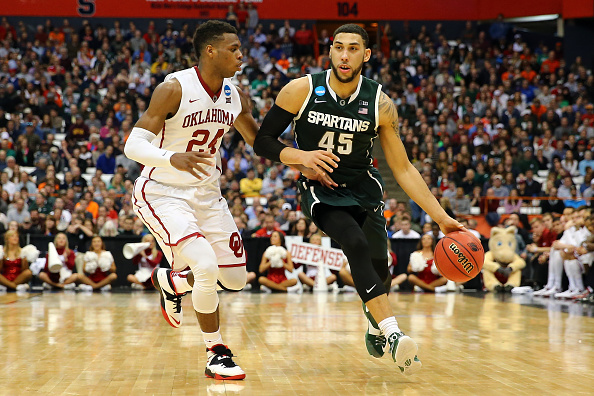 Of course, the player that everyone is talking about didn’t even make the list. Ben Simmons of LSU is the most notable name not on the list, as he did not academically qualify for the award. Players must achieve a 2.0 grade point average in order to qualify.

The award will be given out at the ESPN College Basketball Awards Show on Friday, April 8. 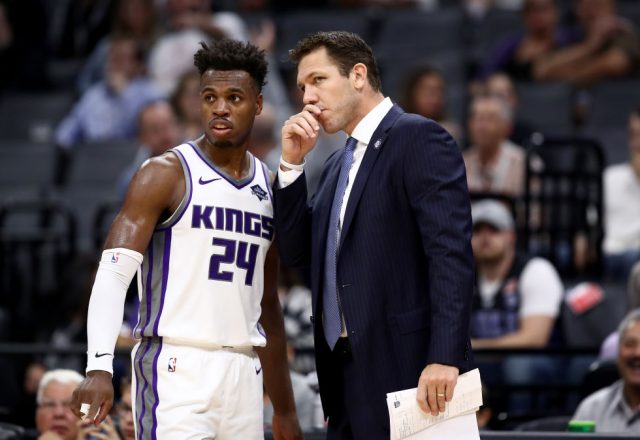