Byron Scott is Unimpressed With Hornets

Coach Scott is questioning his team’s mental toughness: “That was probably the worst half I’ve seen us play in a long time,’ Hornets Coach Byron Scott said, after his team’s preseason record fell to 2-5 with one preseason game remaining tonight against the Clippers. ‘Mentally I think we are a fragile team. We’re mentally weak. We can’t be that weak-minded. Chris and David are probably our two toughest-minded players, but that’s no excuse for the way we played.”’ 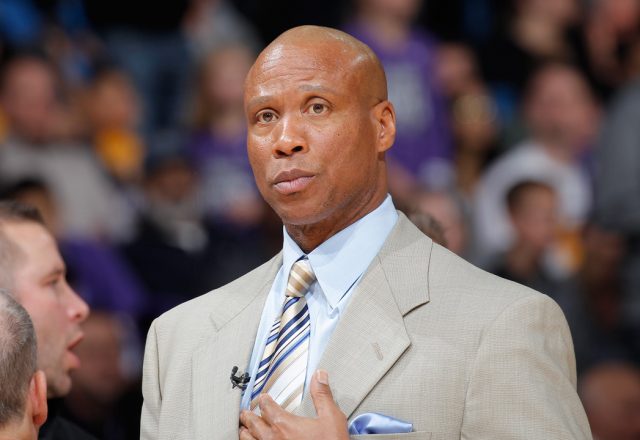 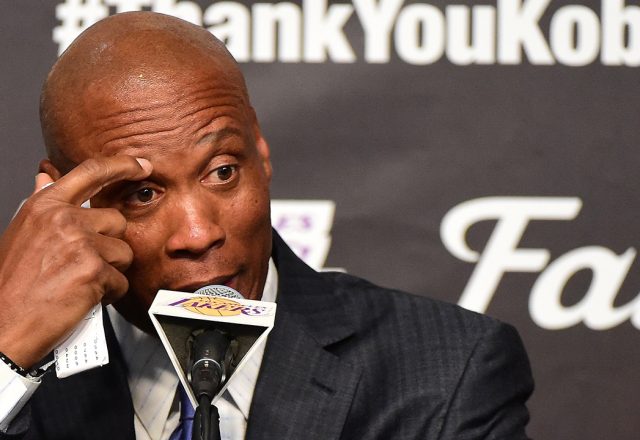 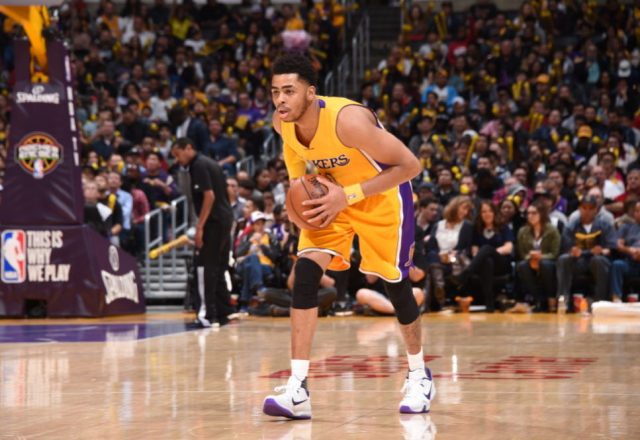 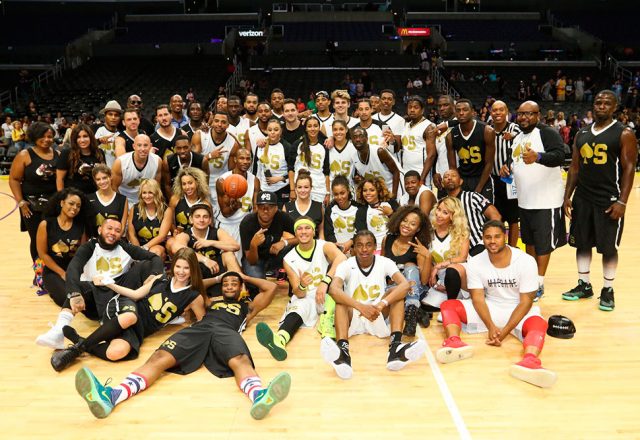