Byron Scott: Nick Young ‘Not Here With Us Mentally’ 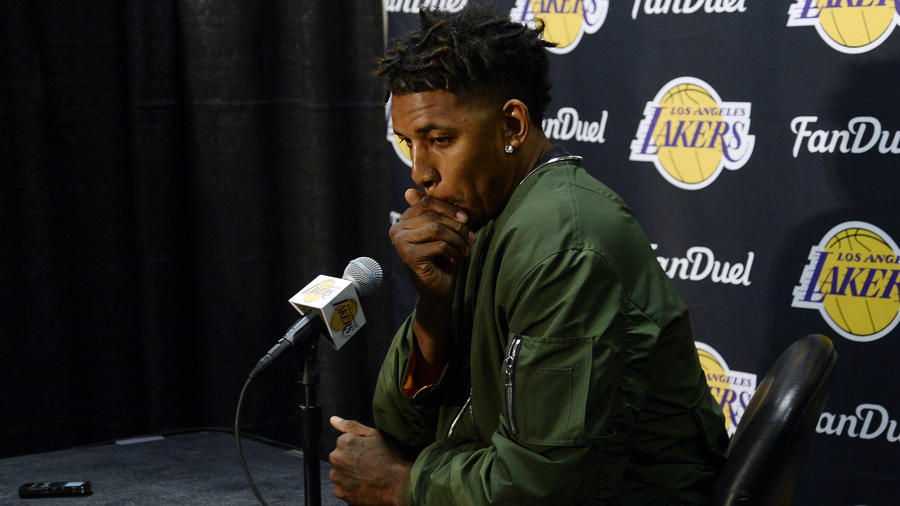 The 2015-16 campaign has come to an ignominious end for Nick Young.

Young, 30, has been tagged with a “DNP-CD” for three of the past four games, and Los Angeles Lakers head coach Byron Scott says he likely won’t see the court for the season’s final six (meaningless) games.

Swaggy P’s head is elsewhere, according to Scott, as he continues to deal with the fallout from a humiliating video leaked through rookie teammate D’Angelo Russell.

“I know what he’s going through,” Scott said, “and I know it’s hard on him. … There’s no need to put him on the floor as well.” […] Young has been at practices and shootarounds, and Scott said he had no complaints about how Young has handled himself around the team in the wake of his scandal.

Young has not played in 11 games, dating back to the Lakers win over Orlando on March 8. He averaged a career-worst 7.3 points in 54 games, while posting his worst shooting percentages of his nine-year career. He shot 33.9 percent from the field while making just 32.5 percent of his 3-pointers.